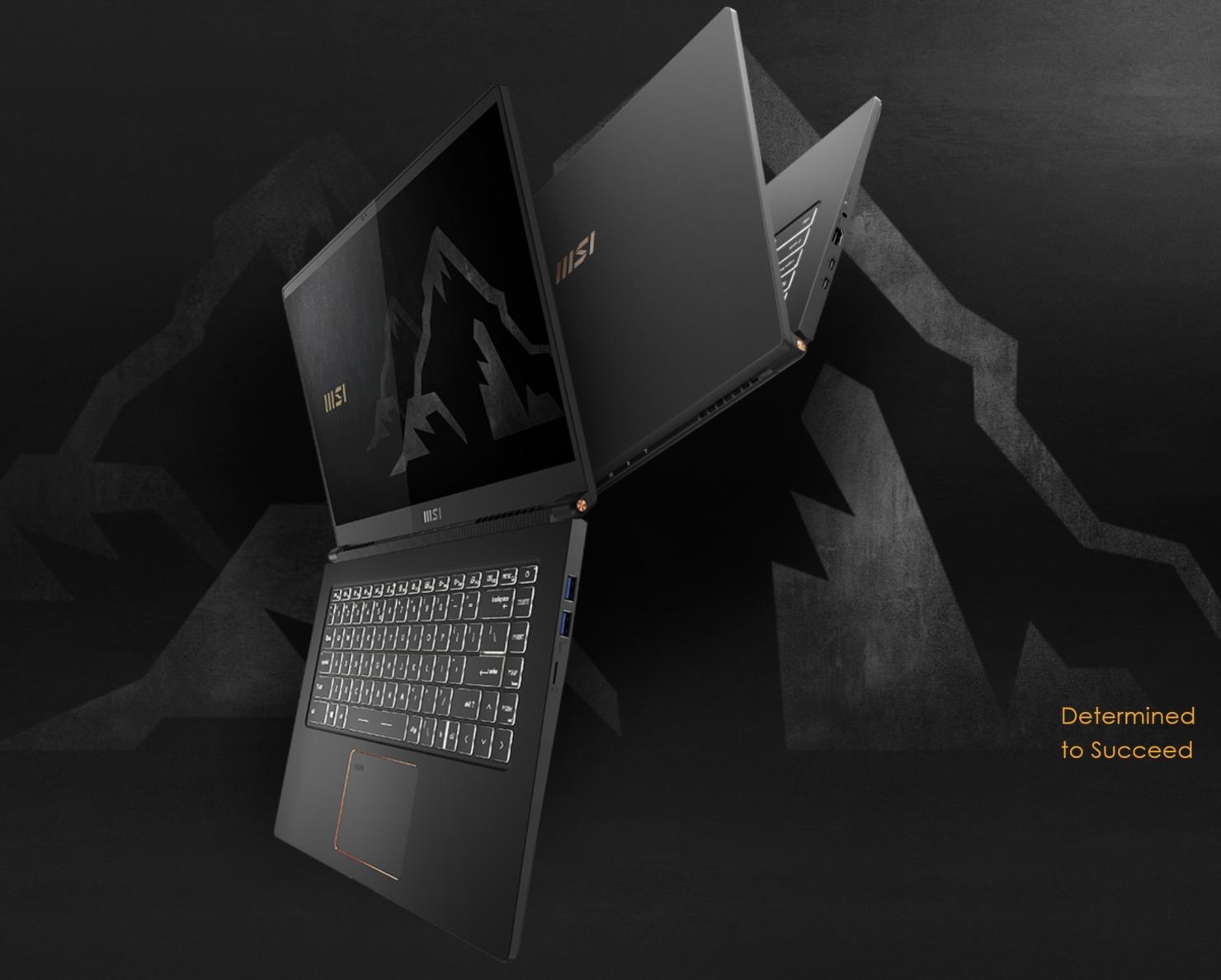 A high-end Intel Alder Lake CPU & discrete Arc Alchemist GPU is something that we are all waiting to see in the laptop space and it looks like MSI is among the several manufacturers who will offer such configurations in their upcoming all-Intel mobility platforms.

The specific configuration of the Intel CPU & GPU were spotted at the Puget Systems benchmark database by HXL. The laptop tested was the MSI Summit E16 Flip Evo which will be launching soon with upgraded specifications. The thing that stands out the most is that is the all-Intel CPU & GPU specs which include Alder Lake CPU and Arc Alchemist Discrete GPU.

So starting with the specifications, we have the Intel Core i7-12700H which is a high-end 14 core chip for the mobility segment. It comes with a boost clock of up to 4.70 GHz and has a max TDP of 115W. The CPU is no slouch and is currently one of the fastest mobile chips out in the market. Then we have the GPU side which features the Arc A370M Discrete GPU,

The Intel Arc A370M Discrete GPU based on the Alchemist DG2 graphics architecture was leaked yesterday too. The GPU will feature 128 EU for the Arc A370M and 32 EUs for the UHD 770 iGPU featured on the Core i7-12700H CPU. The dGPU also features 4 GB GDDR6 memory &  runs across a 128-bit bus interface. In terms of performance, the GPU is expected to be around the GeForce RTX 3050 in terms of performance and faster than the RX 6500M while also packing advanced RT and XeSS features.

Other specifications for the MSI Summit E16 Flip Evo laptop include 32 GB of DDR5-6400 memory and a Windows 11 operating system. It will be a very high-end laptop design, retailing around the $1500-$2000 US price based on its specifications. The performance listed here is on par with the other Core i7-12700H laptops since the benchmark is mostly CPU-dependent. That can be easily spotted since the A370M matches a laptop configuration featuring the RTX 3080 Ti. Expect more details on Intel Alder Lake & Arc Alchemist-powered laptops in the coming months.