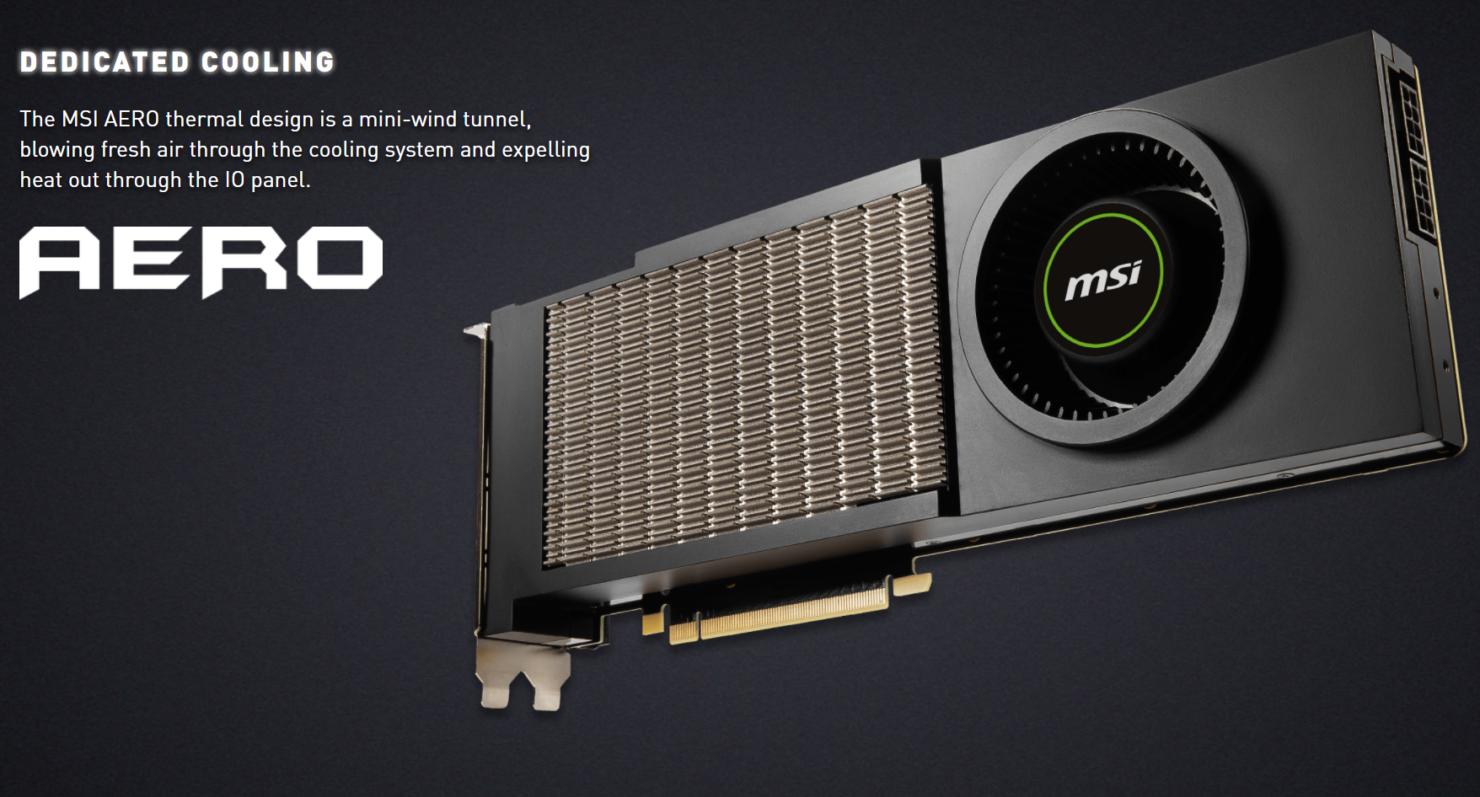 The AERO series cards have traditionally featured blower-fan designs and the GeForce RTX 3090 AERO is no exception. The card comes with an extremely tall PCB and shroud that measures 30 centimeters. The shroud design features the same metallic pattern over the shroud which is also the primary heatsink that cools the GPU, Memory, and VRMs.

The AERO GeForce RTX 3090 comes with a dual-slot design and the blower fan pushes air through the massive heatsink that seems to be featuring a vapor chamber design and blows it out of the massive exhaust vents located at the rear I/O plate. The card also comes with a backplate but that only covers half the length of the PCB. This is primarily to ensure the extra 12 GDDR6X modules on the back of the PCB remain cool. For power delivery, the card requires two 8-pin connectors to boot.

What's interesting about this card is that it still relies on a custom PCB design but sticks to the reference clock speeds. The GPU boosts up to 1695 MHz and the TDP of the card is suggested at 350W. Display options on the card include triple DisplayPort and a single HDMI output. There is no word on the pricing of this variant but AERO cards have traditionally been priced similar to the stock MSRP which in the case of the GeForce RTX 3090 would be $1499 US. 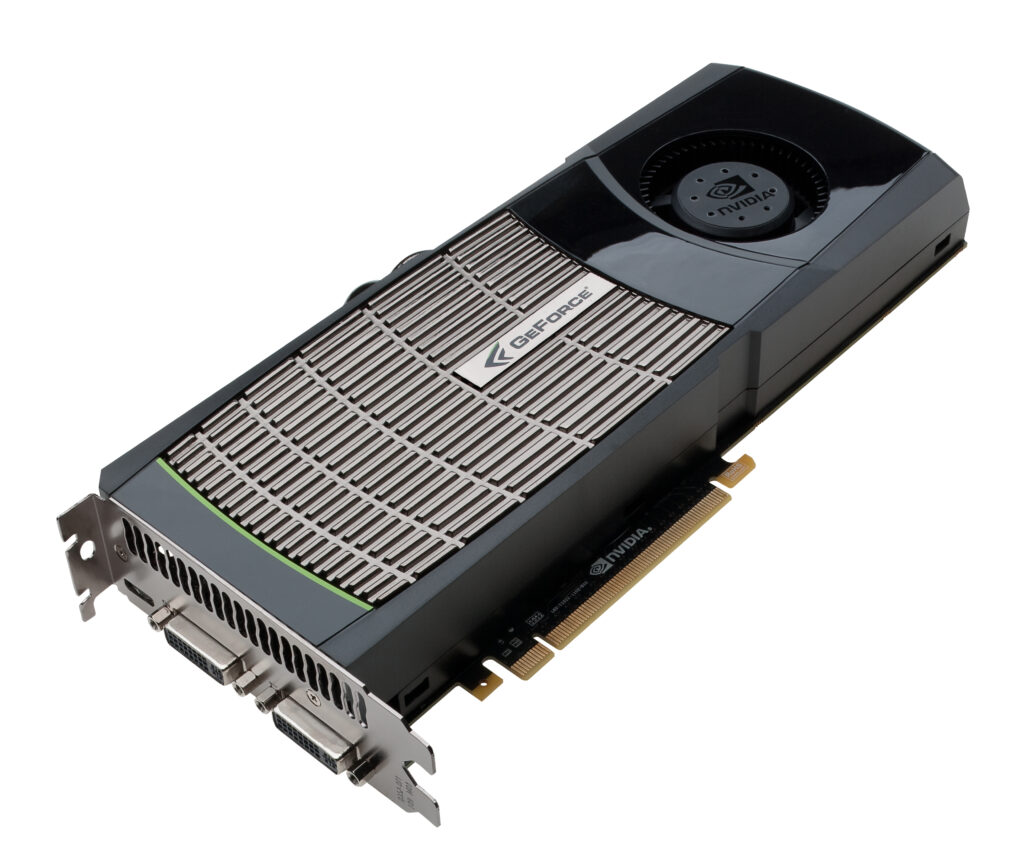 It is also worth noting that the card features a dual-slot design making it perfectly fit & compatible for multi-GPU installation as most custom designs restrict options since they are either 2.5 or 3 slots in design.

For those worrying that this card might run as hot as the GTX 480, well those days are long gone. The MSI GeForce RTX 3090 AERO graphics card does use a blower-fan design but it won't be hitting anywhere near 100C or even 90C as the Fermi cards did. But that said, the GeForce GTX 480 was definitely an iconic design as far as its looks are concerned and credits to MSI for taking inspiration from that.