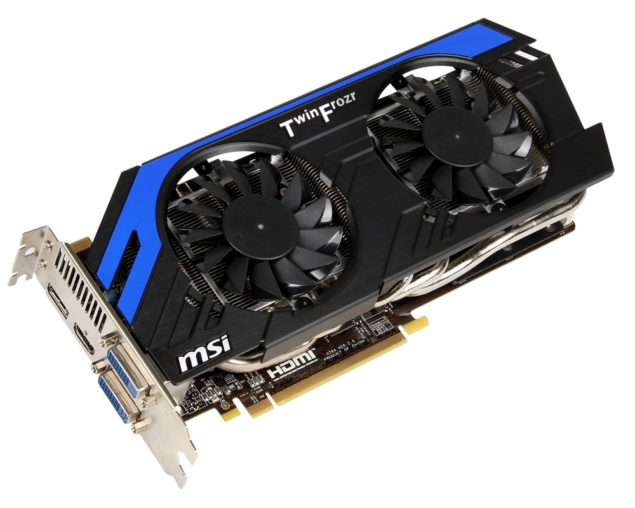 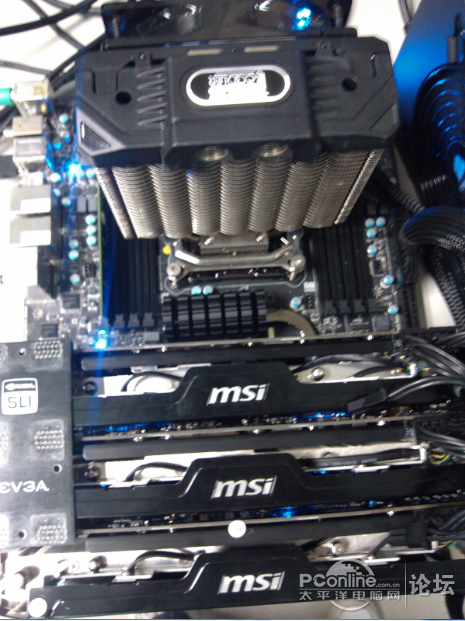 The user had 3 of the same cards running in SLI and was good enough to share some scores. Although first we'll detail the specifications of GTX 660Ti HAWK. It features 1344 cores with a base clock of 1020MHz and 1098MHz boost and the 3GB memory is maintained at reference 6GHz effective.

Being a factory overclocked model, it features a beefed up VRM phase equipped with top quality power components and is powered through dual 6 Pin connectors. To cool it up, MSI would add its flagship Twin Frozr IV heatsink which uses a dual fan design to cool the card. Other features include a fully unlocked digital power control, Unlocked BIOS, etc.

The scores show that the user managed X2862 in 3D Mark 11 Extreme mode and 18731 Marks in 3DMark 03. Launch date is confirmed between 14-16 August and non-reference models would cost a bit extra over the reference price of $299. 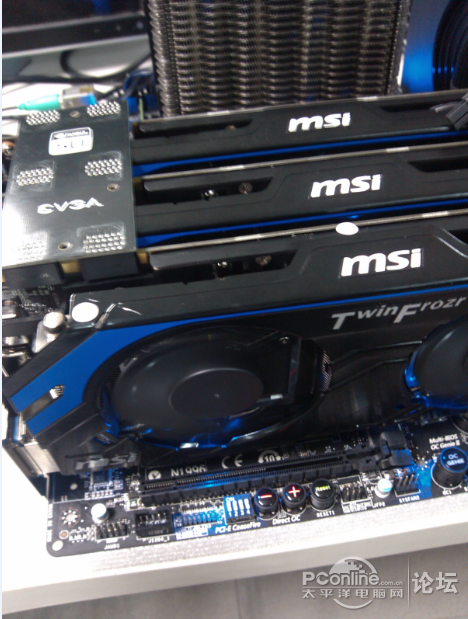 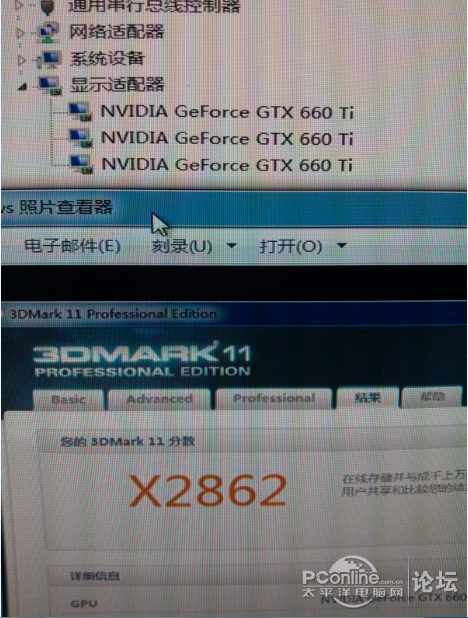 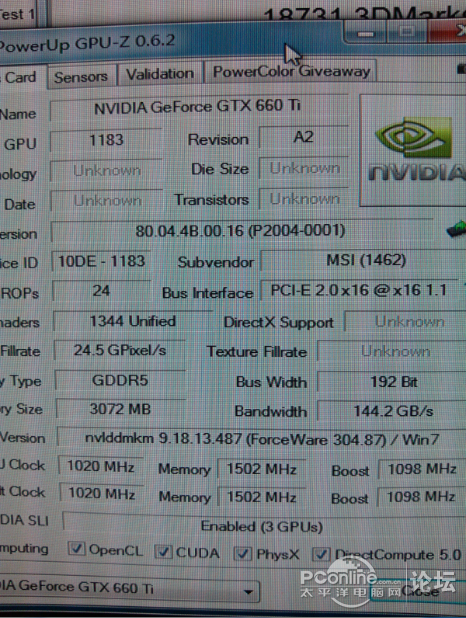 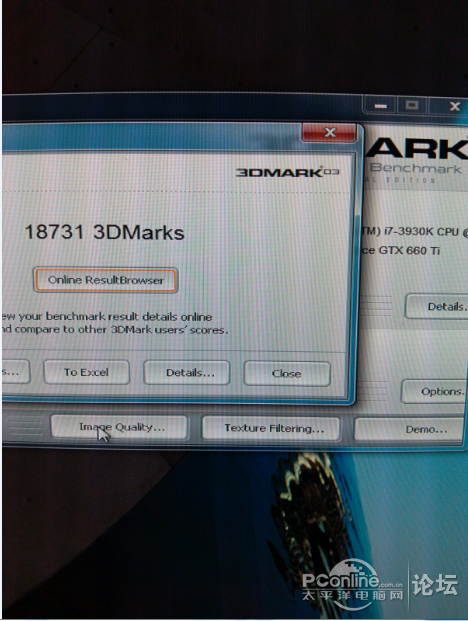