MSI is preparing a non-reference version of the upcoming GeForce GTX 650 Ti graphics card which falls under its Power Edition series utilizing the Cyclone II thermal heatsink and a non-reference PCB design.

The MSI NGTX 650 Ti Power Edition packs 768 Cuda cores clocked at 993 MHz core and 5.4 GHz effective clock for the 1GB GDDR5 (128-bit) memory. Additionally, the card has a 3+1 Phase enhanced PWM design which delivers more power for overclocking. The card is powered by a single 6-Pin connector and display outputs include Dual Link DVI and an HDMI port. 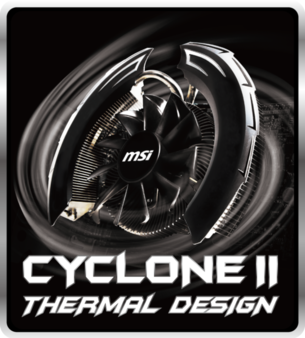 The interesting feature of the card is its heatsink, while previous power edition variants used the Twin Frozr IV series heatsink, the 650 Ti Power Edition uses the latest iteration of Cyclone II series cooler. The cooler is attached with a large blade 92mm fan which cools the circular fin heatsink below it while additional heat is dissipated from two heatpipes to two large aluminum fin arrays aligned alongside the fan.

The card is a non-reference model so we are guessing the price to be set around $159 whereas another HAWK variant of the GTX 650 Ti is under-prep from MSI which would cost more but would be the better of both. Launch is next week on 9th October (Tuesday). 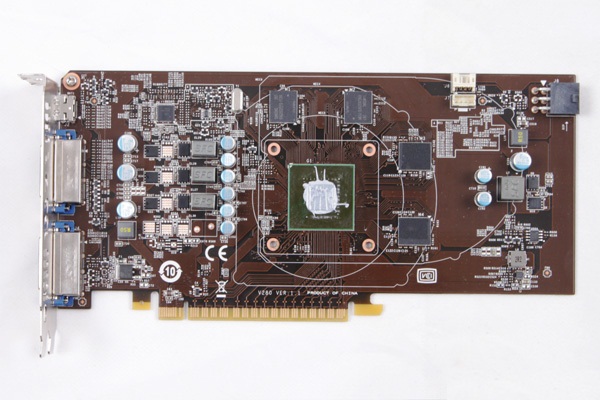