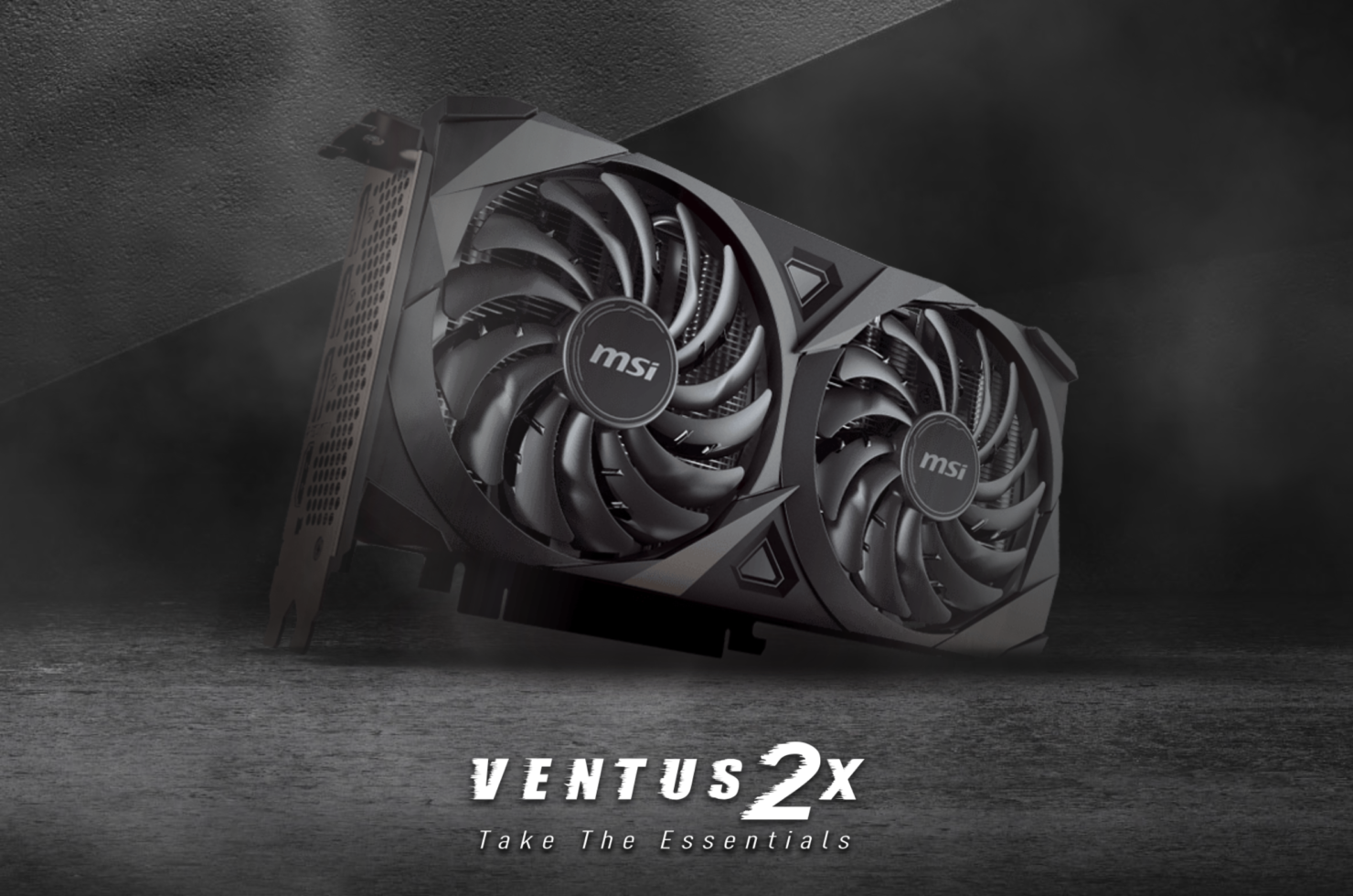 Everyone is always excited to see the newest and highest-end graphics, but the same excitement overshadows the affordable option. The same is the case with MSI and its latest announcement. Just yesterday, MSI teased the Sea Hawk series of graphics cards which is an extravagant and extremely powerful design, but very few will actually purchase cards from this series. Today, MSI followed up with the announcement of the MSI GeForce RTX 3060 Ti Ventus 2X OC V1, a more affordable RTX 30 Series card.

Currently, the RTX 3060 Ti is the most affordable card in the RTX 30 series lineup. The RTX 3060 is expected to be announced next week with more memory at 12GB, but fewer CUDA cores. Ideally, I would have liked to see a more meaningful change such as adding more memory or increasing the boost clock.