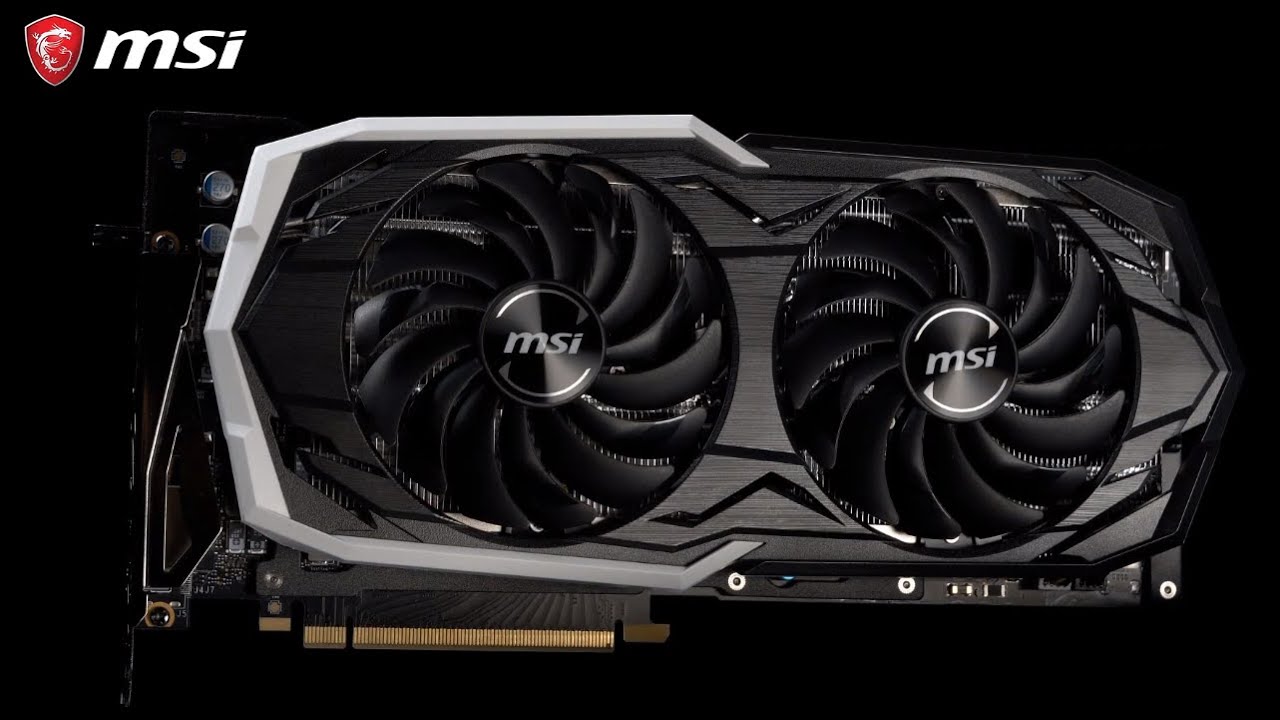 MSI has announced a new version of the mid-range GPU of the RX 580, This fully black graphics has been called the RX 580 Armor and the Armor MK2. This graphics card is still based off of the AMD's Polaris chipset, meaning it still is a generation old graphics card when comparing it to the RX 5700 and the RX 5700 XT.

This new card does have some changes to it compared to MSI's older RX 580 cards, the design change from the red and black color scheme to the new all-black (yes including the fans) design theme is well appreciated for gamers that don't RGB all of their system. Not only the design change is present here, but there is also a fully redesigned PCB, and a redesigned I/O bracket. The newly designed PCB and I/O bracket have kept the four display connectors.

The attached heatsink's surface area is seemingly increased which will allow the card to boost its clock speed, due to the overall lower temperature that this card will allow for. This new RX 580 card also keeps the same single 8-pin connector that the original MSI RX 580 had pre-installed.

Comparing this card to the older RX 580 means that the initial price point for this card should be right around $300, although this is completely unconfirmed at this point, It is also still unknown if there will be a significant RAM difference between the Armor and the Armor MK.2 designs.

I know that when this card, I will be picking one up if it has the right price point. When comparing this to one of AMD's newest flagship graphics card the RX 5700, this card does put up a fight but not for long as it is running on the older architecture, as shown by this Userbenchmark.com the RX 580 only gets a speed ranking of 54th when comparing this to an RX 5700 which received a speed ranking of 21st, and the RX 5700 most likely going to cost a similar price point (if going off the current MSI RX 580 graphics card on the market at Amazon.com) means that if MSI is planning to sell this at MSRP value they may be looking a loss of profit.