Mozilla’s Second Hit at Facebook: Introduces “Facebook Container” to Make It Harder for FB to Track Your Activity 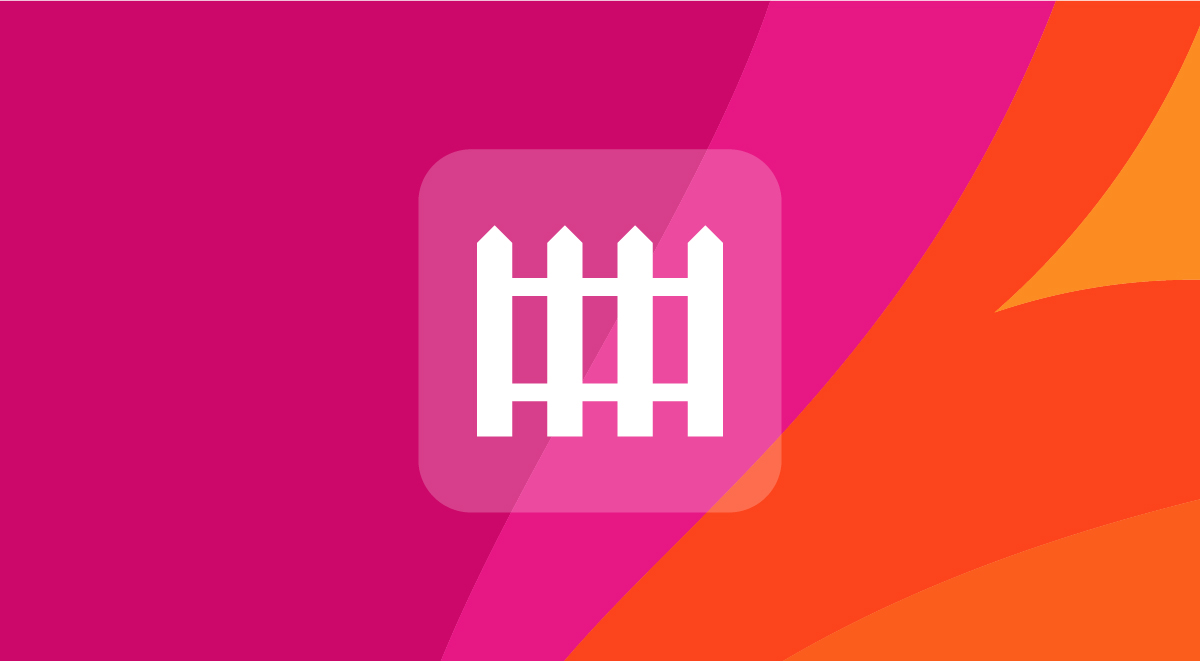 Mozilla is releasing a new Firefox extension that will enable users to isolate their web activity from Facebook. The Facebook Container Extension will make it harder for the social networking platform to track your activity on other websites using third party cookies.

"This extension helps you control more of your web activity from Facebook by isolating your identity into a separate container," the company wrote in a blog post today. "Rather than stop using a service you find valuable and miss out on those adorable photos of your nephew, we think you should have tools to limit what data others can collect about you. That includes us: Mozilla does not collect data from your use of the Facebook Container extension. We only know the number of times the extension is installed or removed."

As a user of the internet, you deserve a voice and should be able to use the internet on your own terms. 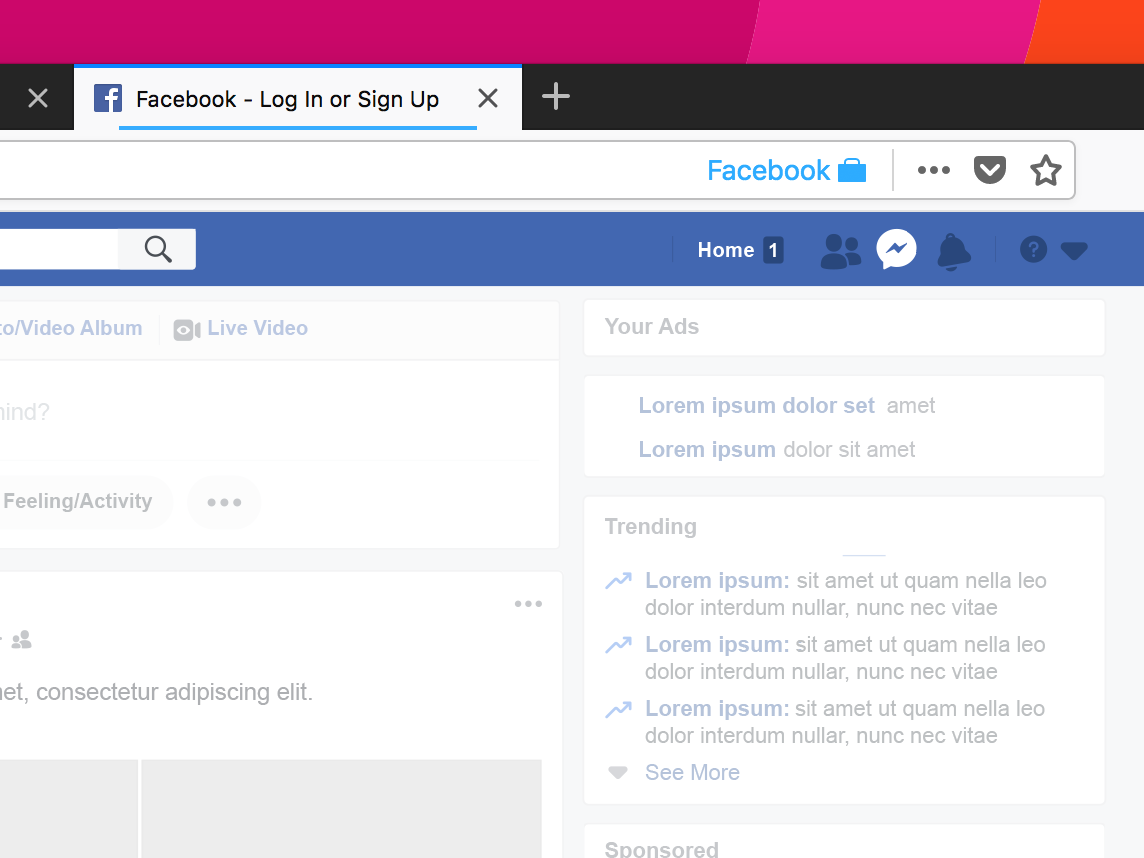 Inside this tab, if you click on a non-Facebook link, they will load outside of the container limiting the company's access to your web activity.

Mozilla has remained skeptical of Mark Zuckerberg's apology and promises to its users. The company announced pulling its advertising from Facebook in protest of the Cambridge Analytica scandal. The company said that Facebook Container Extension isn't an attack on Facebook but only a tool for users that would enable them to limit data collected by Facebook without having to leave the platform altogether. It also added that this tool won't stop Cambridge Analytica-like incidents, but data that the company collects on you would be limited.

"The type of data in the recent Cambridge Analytica incident would not have been prevented by Facebook Container," Firefox VP of product Nick Nguyen said. "But troves of data are being collected on your behavior on the internet, and so giving users a choice to limit what they share in a way that is under their control is important."