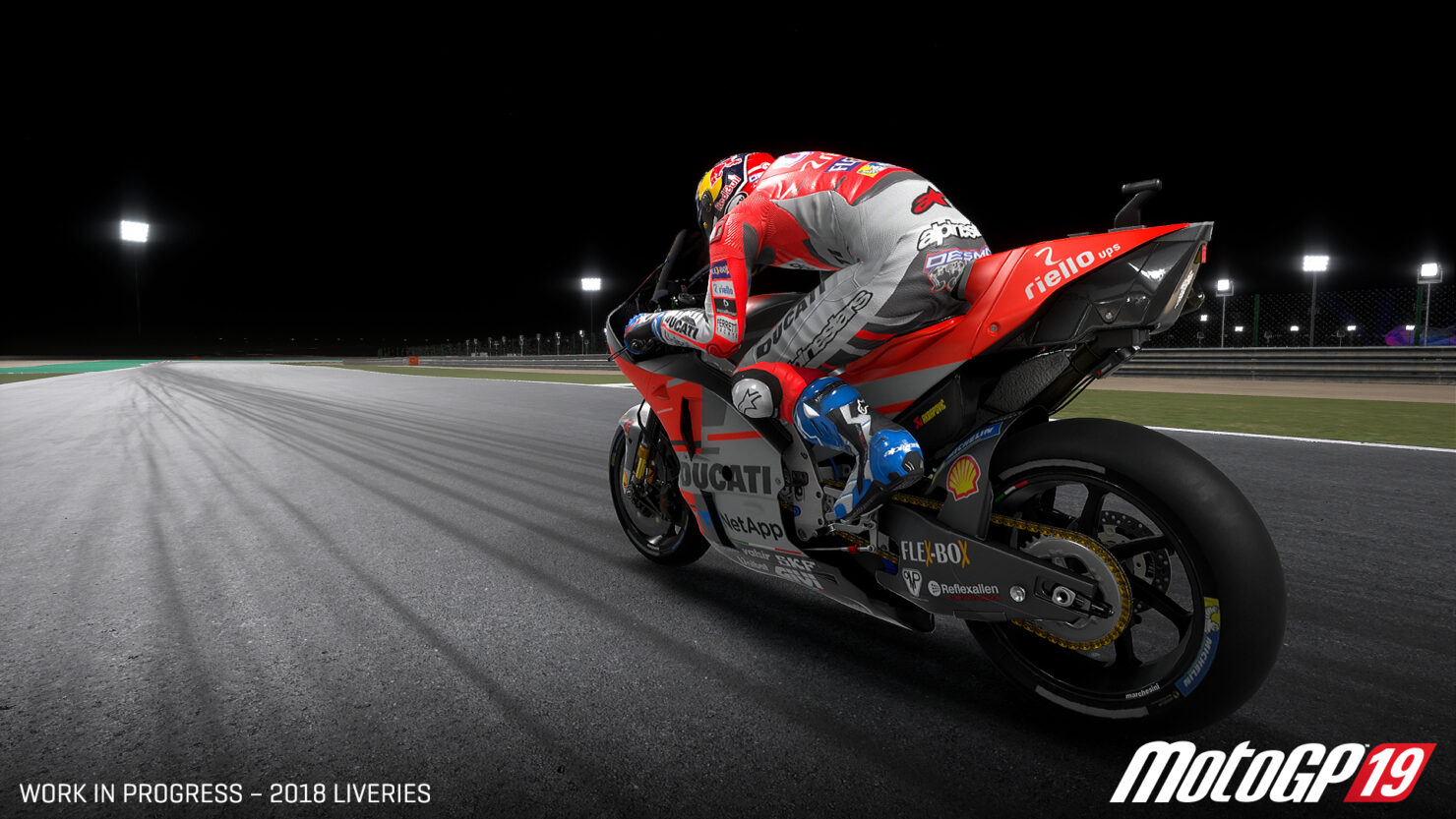 A.N.N.A. is the result of over two years of co-development with Orobix, a company that's specialized in AI solutions. The difference is that with neural network-based AI, game developers don't provide preset behaviors but rather provide the AI with a goal and teach it how to reach that goal.

According to Milestone, the training phase based on the reinforcement learning concept lasted several months, with more than 200K races simulated on a daily basis. The result is, supposedly, an exceedingly realistic and natural driving behavior that will be 'aggressive but fair'. At any rate, MotoGP 19 will also feature customizable difficulty levels to cater to both casual and hardcore players.

We’re facing one of the biggest innovations in Milestone’s history. The amazing work done by our engineers, in collaboration with Orobix, it’s a great example of two independent companies innovating in an industry that is often controlled by big corporations. It’s a demonstration of creativity, passion and capacity to innovate.

We developed the game following feedback we received from our passionate community. One of the most recurring requests were a harder challenge in single player and a more natural behavior of the AI. With neural networks we reached both these goals, with results above our best expectations. I do think this is just the first step on an innovation path where neural networks will become crucial in our games development.

It was exciting to work closely with Milestone engineers and designers and to see a new generation of AI evolving. It’s really motivating to know that the technology we developed for many months will be on PCs and consoles all over the world. Here at Orobix, we’re already working on other applications of this technology in different industries, such as medical and manufacturer.

Milestone discussed A.N.N.A. in even greater detail in the video presentation we've embedded below. There's also a gallery of MotoGP 19 screenshots from the press release.