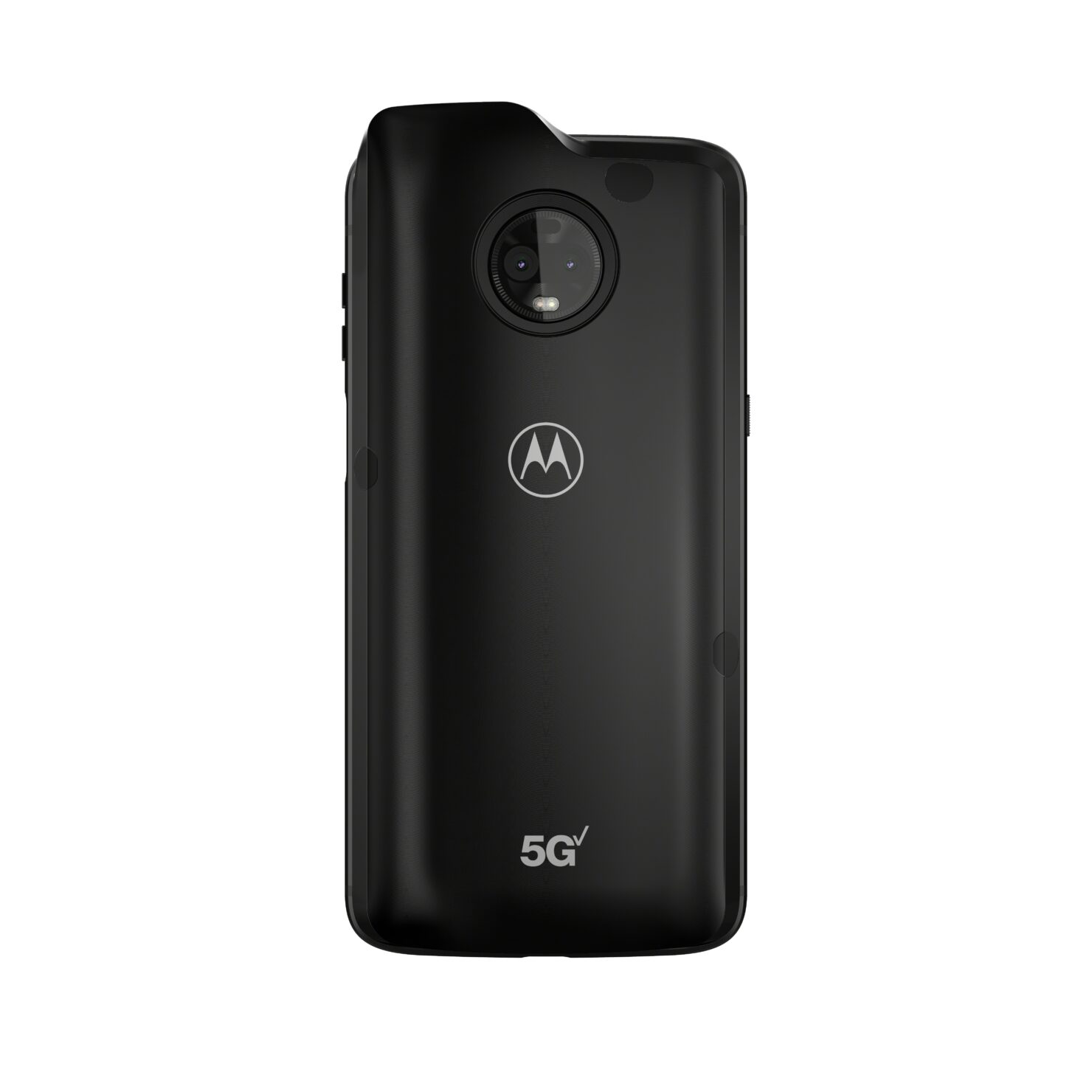 The Moto Z3—known primarily for its Moto Mod support—is receiving its Android Pie update today. Lenovo has a particularly nasty reputation when it comes to releasing timely updates for their devices (the Moto G4 received Android Oreo only a few weeks ago) The update brings with it all the Android Pie goodies and flips the switch for the much-hyped 5G mod that Verizon advertised.

The update comes with build number PDX29.84-30 and features the March 1 patches from the Android Security Bulletin. It also makes some minor changes in the system UI, such as bringing the time to the left side of the status bar. The full changelog can be found on Verizon's website.

Verizon stated in an earlier release that the Moto Z3 5G Mod would be switched on 'soon', and it looks like today is it. The Mod is available via pre-order and should set users up for Verizon's proposed April 11th 5G debut. Here is the location where 5G will be available:

The only way can access 5G is by the means of a  Moto Z3 with the 5G Moto Mod, which adds a 5G modem and antennae to the phone's native 4G support. Verizon promises that customers with the Moto Z3 and the 5G Moto Mod will be able to experience average speeds of around 450Mbps, and peak performance rates of up to 1Gbps. The Mod will set users back by $200.