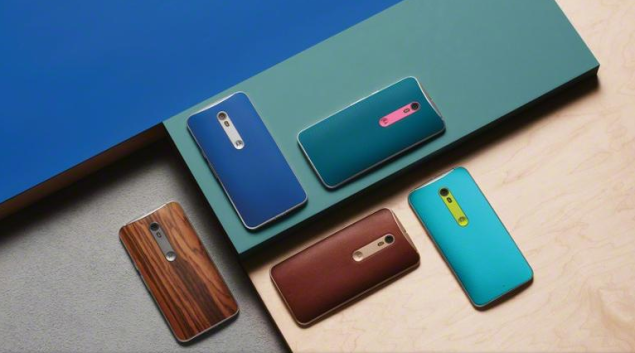 With the announcement of the Moto Z family, consumers must be contemplating the faith of Motorola’s Moto X series. However, the company has ensured that the lineup is alive and well, meaning that there could be additional surprises waiting for us in the near future.

Motorola made an official statement which has been stated below:

“Moto X is alive and well. In fact, Moto X Force recently launched in multiple new markets around the world. Moto X and Moto Z do share some great qualities, but they ultimately provide different experiences and make our portfolio more robust for consumers looking for the perfect smartphone to fit their needs. Tech-hungry consumers who are looking to get a brand new set of experiences from their smartphone will turn to Moto Z and Moto Mods.”

If the Moto X series are not being dropped from production, then there is a very high chance that upgraded units could be unveiled in the future and they could also provide support for the Moto Mods, which is an entirely new addition to the smartphone industry. In 2015, Motorola announced two phones belonging to the Moto X lineup:

Moto X Play was powered by a Snapdragon 615 and was complemented by 2 GB of RAM. While being a tad bit smaller than Moto X Style thanks to its 5.5 inch screen (and 1080p display), the smartphone does not disappoint at all in the battery department. In fact, the handset possesses a much bigger battery compared to its larger screen sized brother, a 3,630 mAh cell. According to Motorola, the smartphone will effortlessly be able to provide the user with 48 hours of battery life on mixed usage.

As for Moto X Style, the device featured a 5.7 inch screen size and was assimilated with a Snapdragon 808 SoC. It also comes with 3GB of RAM, and in addition to being incorporated with internal storage up to 64GB, the smartphone comes with a MicroSD card slot with a capacity support limit of 128GB. Motorola also managed to cram in a high image resolution capturing 21 MP rear shooter with an F/2.0 aperture. 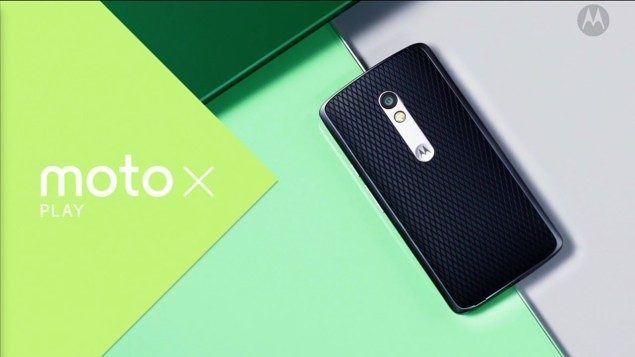 The sensor can record 4K videos and will also feature a dual CCT flash. The front facing camera sensor features a resolution of 5 MP and to improve lighting conditions, the front side also sports an LED flash. As for the battery pack, Motorola has taken a huge stride and placed in a 3,000mAh battery, which according to the company, will be able to give out 30 hours battery life upon mixed usage. Moto X Style also includes a TurboPower 25 charger, for faster battery charging.

While the following fact has not been confirmed, it is highly possible that the upcoming Moto X family will provide support for Moto Mods, which is going to be a terrific addition to the company’s portfolio. What do you guys think of this announcement? Let us know your thoughts right away.