Looks like Motorola's planning a successor to the much popular Moto G handset. The Moto G as we all know is an affordable yet impressive handset in the price range that it has. Well, according to some benchmarks, Motorola just might be working on a successor to the Moto G, dubbed the Moto G2. The benchmarks spotted on the GFXBench website show a device with some impressive specifications indeed. Of course the site does not directly suggest that the benchmarks we're looking at belong to the Moto G2, but a closer look at the specs does indeed hint at the possibility that it might be the Moto G2. 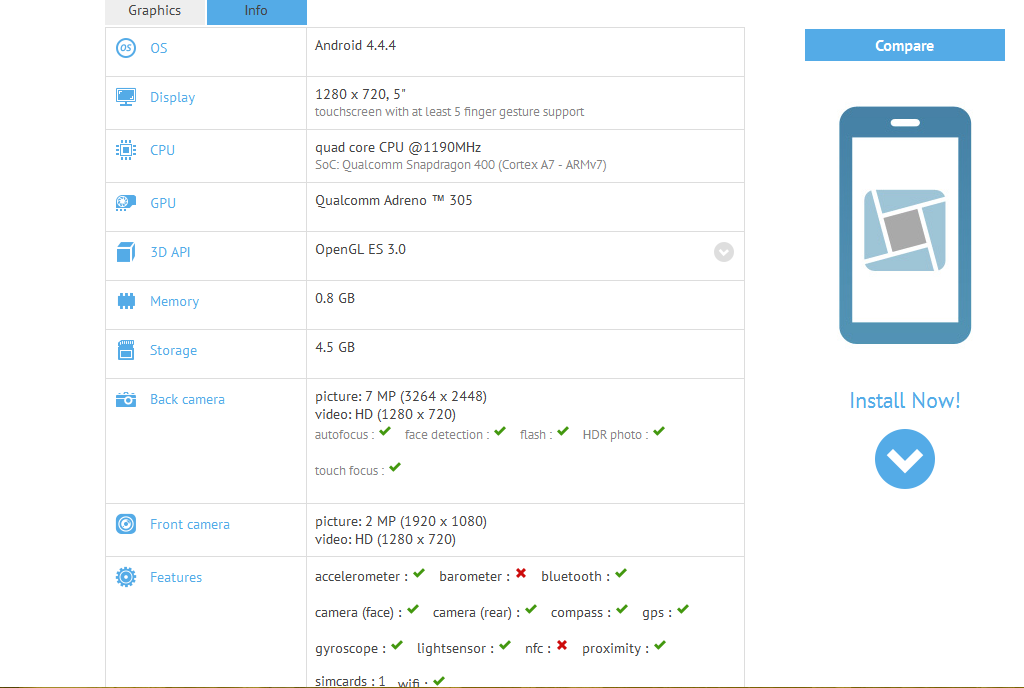 The specs on the GFX Bench website show a 5 inch display with a resolution of 1280 x 720. The Moto G as we all know, sports a 4.5 inch display. So an upgrade to a 5 inch screen seems natural for the Moto G2. Other specifications for the device include a 1.2 GHz Snapdragon 400 chip coupled with a Adreno 305 GPU. This is to be complemented with approximately 1 GB of RAM and 4.5 GB of internal storage; specs which match the current Moto G. Another area where the potential Moto G2 receives an upgrade is the camera department. The camera on this Motorola device has a resoultion of 7 MP with HD video enabled. The front camera has a resolution of 2 MP. Both of these are upgrades from the Moto G, which has 5 MP and 1.3 MP rear and front cameras respectively. 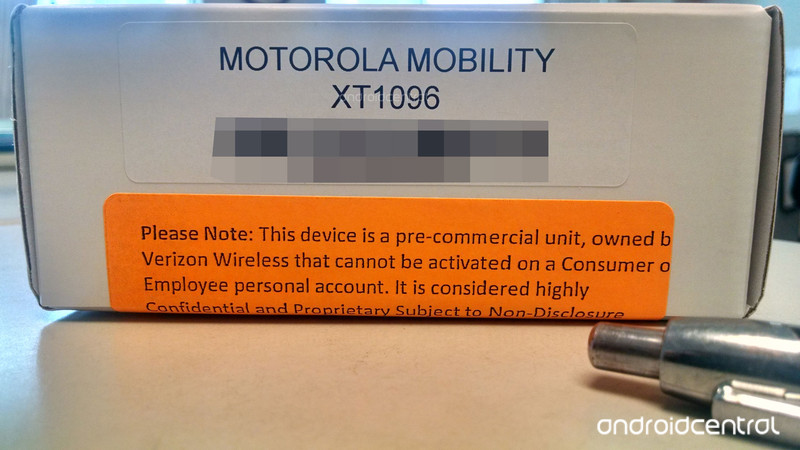 Another interesting image spotted today relates to a Verizon device with the codename Motorola XT1096. Spotted by android central, this just might be a first look at the what could possibly be the Moto X+1. The Moto X+1 is expected somewhere within the next month, and the device headed for Verizon just might be it. No means for confirmation yet though, so don't hold your breath just yet.