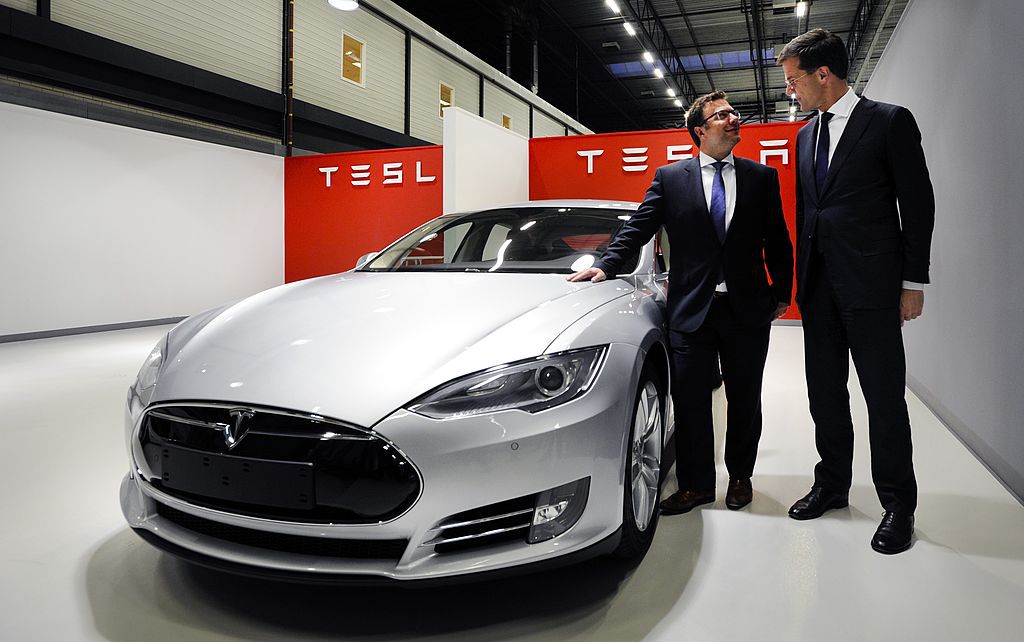 Tesla (NASDAQ:TSLA), the world’s largest EV manufacturer and the most valuable automaker by market capitalization, is headed toward a zenith that might have been unimaginable just a few years ago, as per the latest research note by Tesla permabull, Morgan Stanley’s Adam Jonas.

While the recent sentiment in Tesla shares has taken a hit due to supply chain constraints and the fact that the company is currently not working on a $25,000 mass-market EV, its financials remain very strong. Moreover, with Giga Berlin and Giga Austin (Texas) expected to come online later this year to complement Giga Shanghai and Fremont, Tesla remains poised for explosive growth.

You can read the entire investment note here courtesy of @SawyerMerritt: