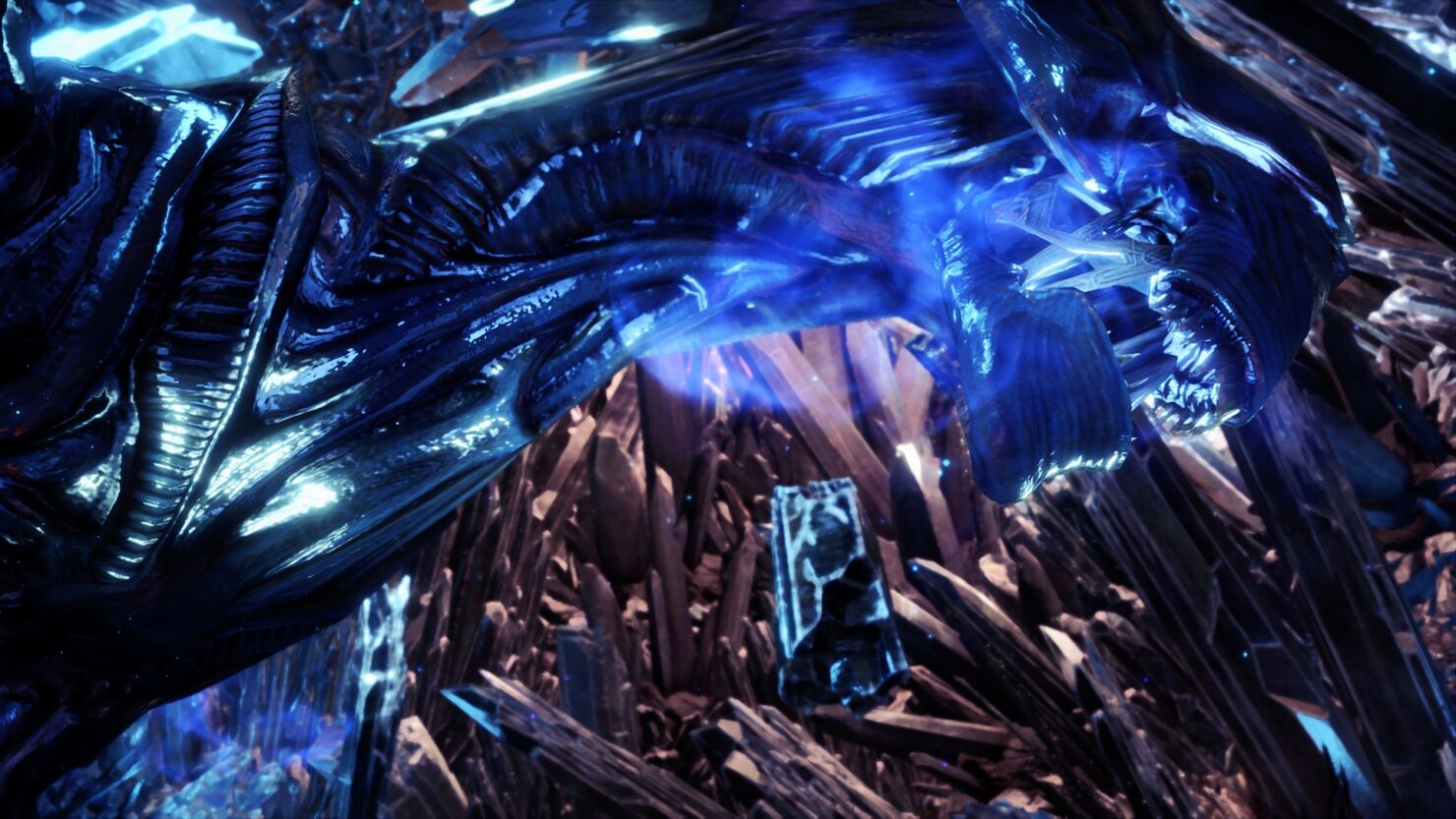 Monster Hunter World is continuing to get new mods almost daily, expanding the game beyond the updates developed by Capcom. Today, a very familiar face has been added to the game.

The latest Monster Hunter World mod introduces the Xenomorph Queen from the Alien franchise to the game. The model looks incredibly detailed, so make sure to check it out if you always wondered if any of the Monster Hunter World weapons are enough to kill one of the most fearsome creatures that have ever walked the universe.

Notes:
- Spent a few days figuring out why tail cut didn't work. Turns out there are bytes in the LOD index that affect it.
- I removed the chest arms so that it's less confusing where the chest weakpoint is.
- During some animations where the neck rotates, the neck stretches and the back of the head clips through the body.

Installation:
Unzip the archive of your choice (with folders) into Steam\Steamapps\common\Monster Hunter World\

Uninstallation:
If you want to revert to the original, simply delete the mod files in these folders:
NativePC\wp\em\em105\