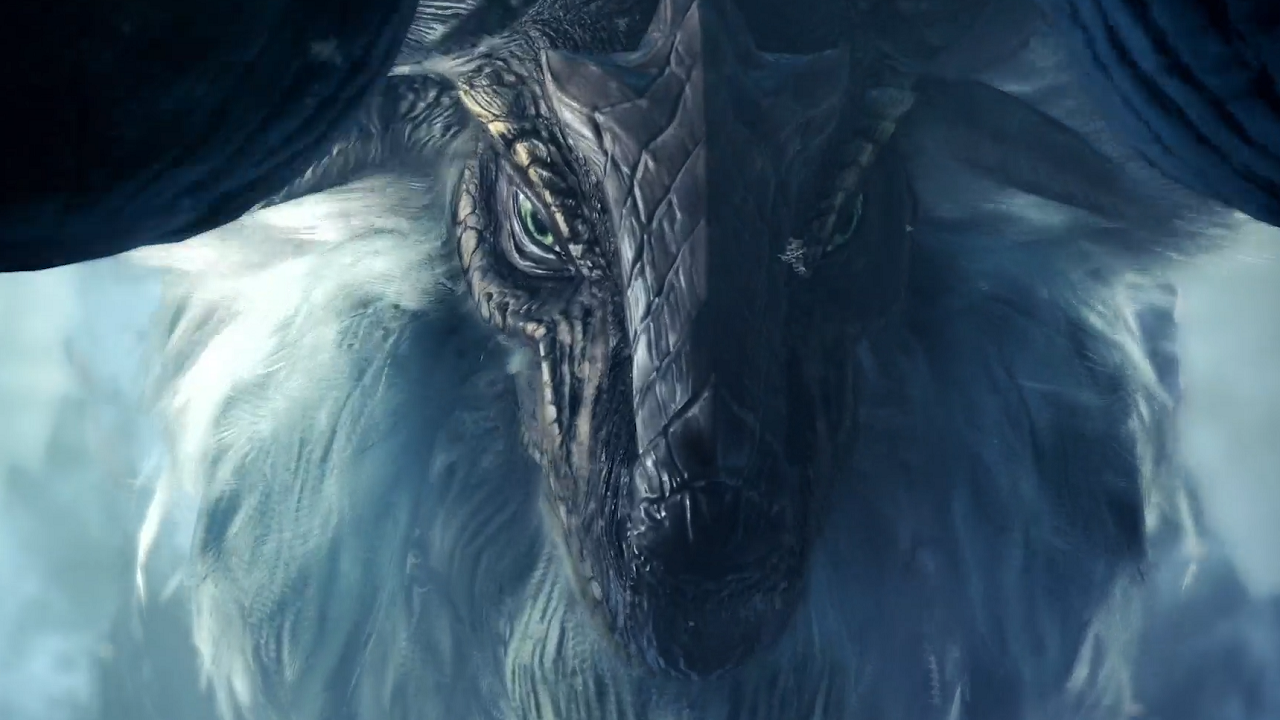 New Monster Hunter World Iceborne trailers have been released today, showcasing some of the new additions coming to the game this September on consoles.

The new trailers, which can be watched below, showcasing the Clutch Claw, Great Sword and Long Sword. The Clutch Claw isn’t exactly a new weapon, as it is a new feature added to the Slinger that allows players to fire a claw while getting the Slinger ready, a feature that will make the weapon more useful and fun to use.

Monster Hunter World Iceborne will add a brand new region to the world as well as new monsters and more.