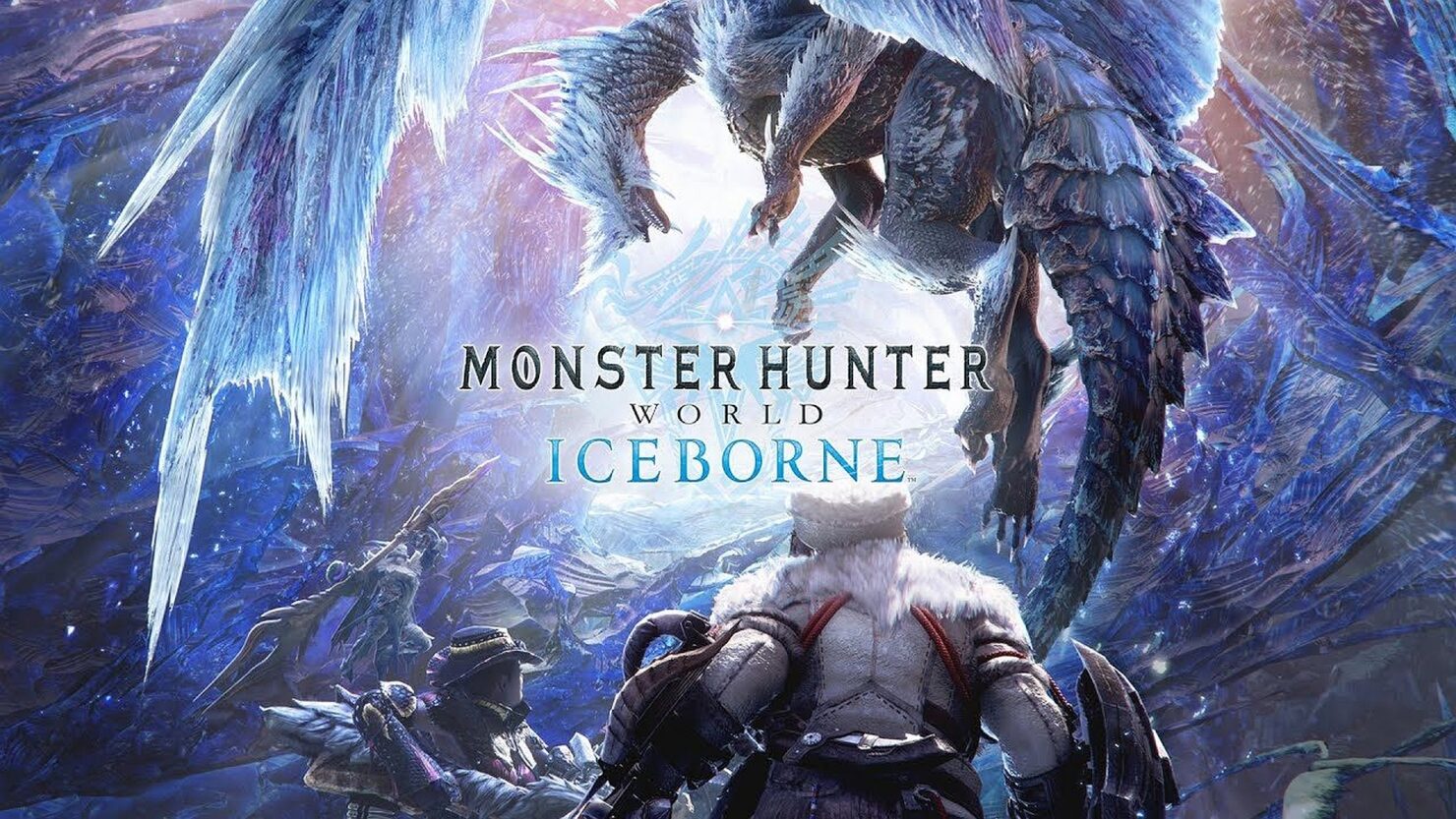 A new Monster Hunter World Iceborne trailer has been released today, focusing on one of the new monsters coming with the expansion.

The new trailer, which can be watched below, focuses on Brachydios and its unique special attacks which will make it difficult for hunters to take it down.

A second Monster Hunter World Iceborne online beta has been confirmed earlier this week, and it will include new content not found in the first one held a few weeks back.

Alongside the previously available Great Jagras (Beginner), Banbaro (Intermediate) and Tigrex (Expert) quests, players will be able to battle against the game’s mythical flagship monster Velkhana for the first time. Watch out though, this Elder Dragon’s icy breath is dangerous and offers a bone-chilling fight for even the fiercest of hunters.

Similar to previous beta sessions, hunters can test out all 14 weapon types in any of the four quests and the training area. The weapons include the new Iceborne features, plus the new Slinger tool options such as the Clutch Claw grapple mechanic. Upon completing each quest for the first time, hunters can earn a total of four special commendation packs containing helpful consumable items that will be available to use in the full version of the Iceborne expansion when it releases. So, pack those Hot Drinks and join a hunting party to clear these quests!

Monster Hunter Iceborne launches on September 9th on PlayStation 4 and Xbox One. The PC release will come in early 2020.