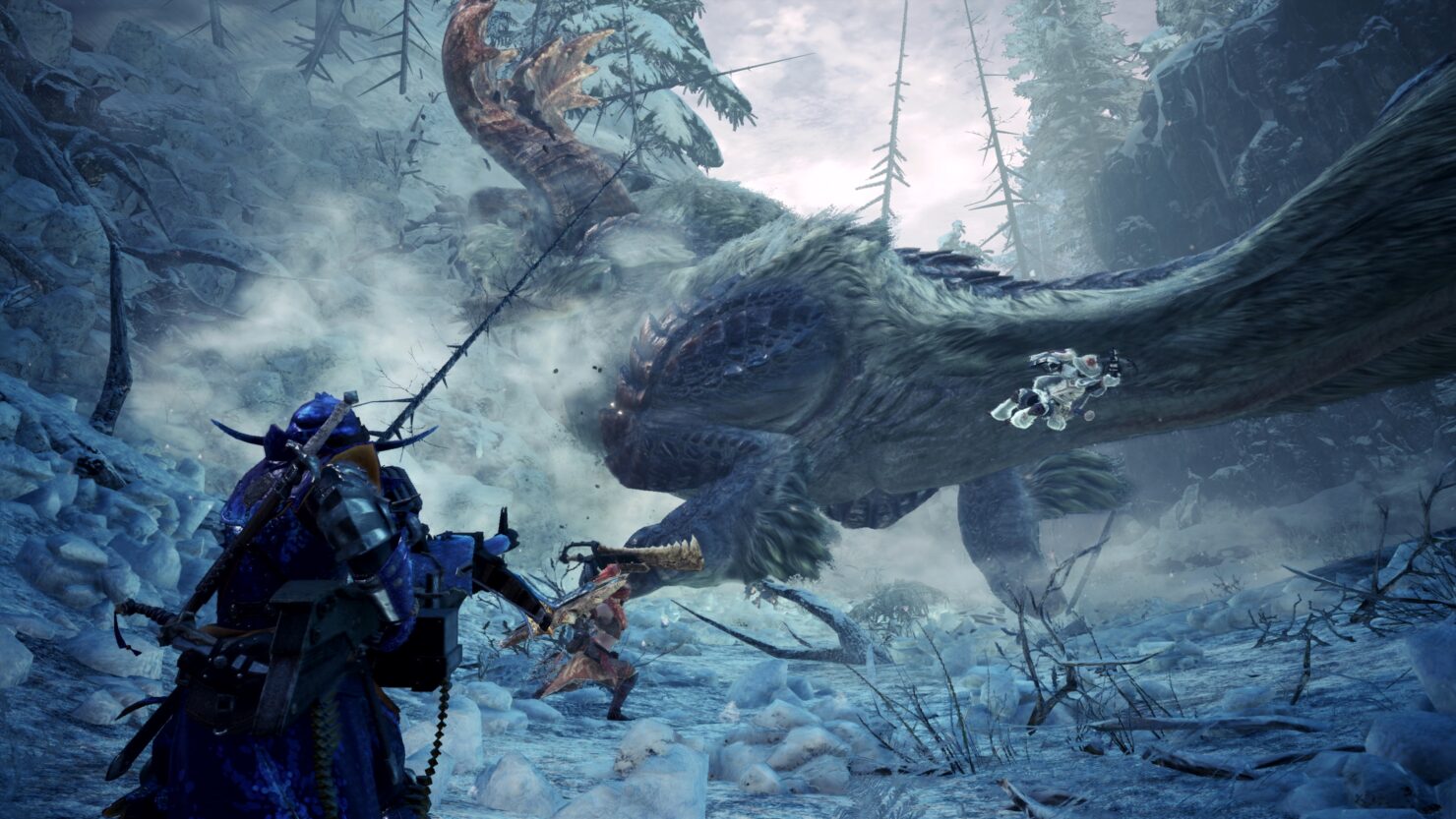 A new Monster Hunter World Iceborne update has been released on PC today, introducing some additional performance improvements and more.

The new update introduces, according to the update notes, fixes for screen freeze issues that happen with certain graphics cards, fixes for other performance issues, additional measures for reducing CPU usage and more.

The Monster Hunter World Iceborne expansion has been released on PC earlier this month. The expansion adds a lot of new content, including a new region, that is better played once the main game has been completed.

Monster Hunter World Iceborne is now available on PC, PlayStation 4 and Xbox One.