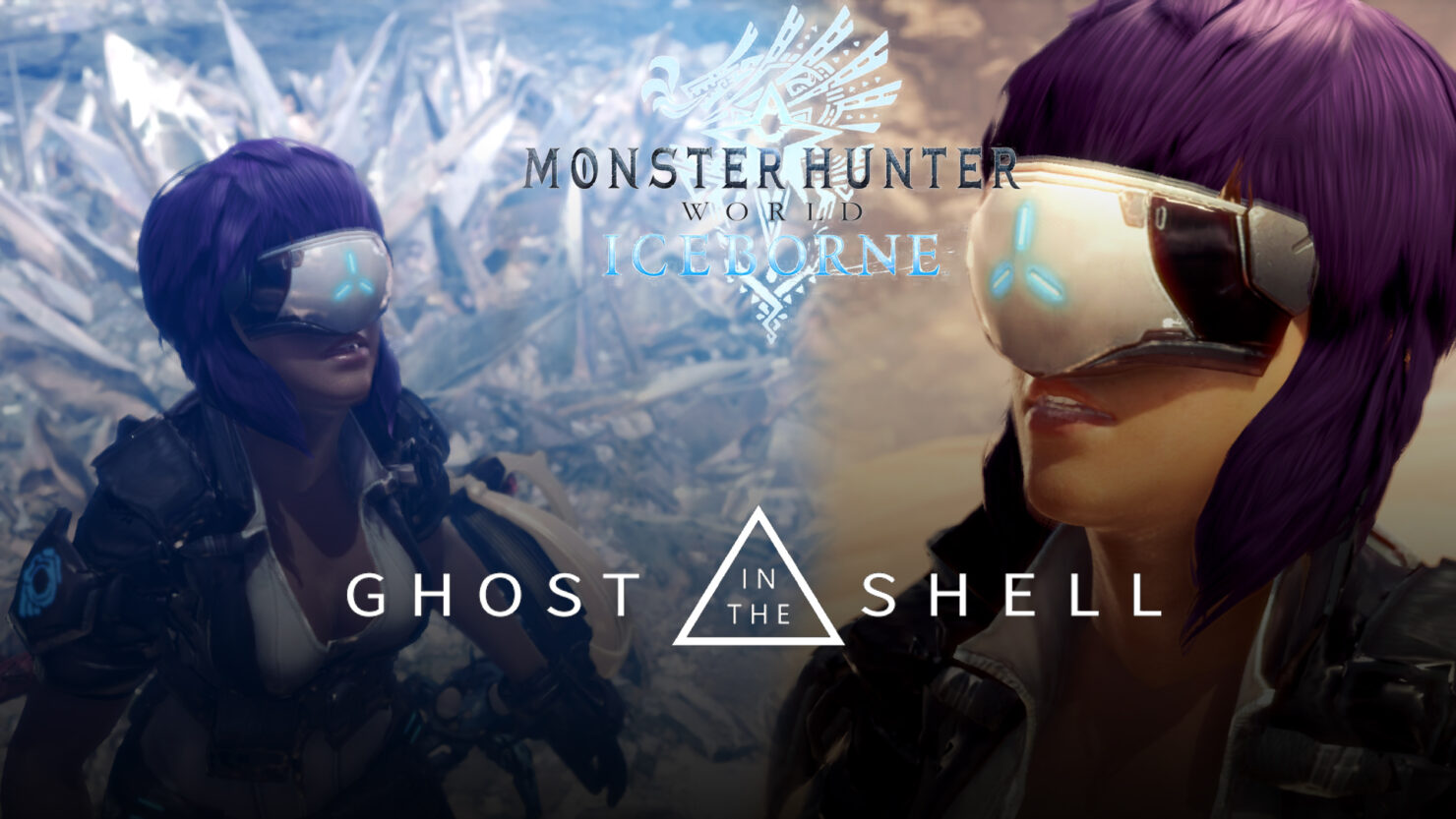 Ghost in the Shell fans will be happy with this modification for Capcom’s latest Monster Hunter installment as it replaces the standard Orion Layered Armor with Motoko’s outfit from Ghost in the Shell: Stand Alone Complex - First Assault Online.

Those interested can also download optional files replacing the hair and Tofu Charm. According to the mod’s creator, ‘Striker15666, installation is done by simply downloading and dropping the NativePC folder in Monster Hunter World’s installation directory. He does mention that Stracker's Loader for Resident Evil is required, otherwise, the Orion Slinger will appear.

The Monster Hunter World Ghost in the Shell Mod can be downloaded via Nexusmods. We’ve included some screenshots from the mod in action down below:

Monster Hunter World is available now globally for PC and consoles. This mod is only available for the PC version of the game.