Ultimate Marvel vs Capcom 3 has been out for a while now but when fans would make requests of character art on the Capcom-Unity forums they never thought their request would reach such a positive response. All 51 characters of the game including Galactus and every other new character in the game such as Phoenix Wright, Rocket Raccoon and many more Marvel and Capcom classic characters. If you are a fan of all the characters or just a particular character you can read more below and get the download link for it or a simple rar file download will let you have all 51 character art. 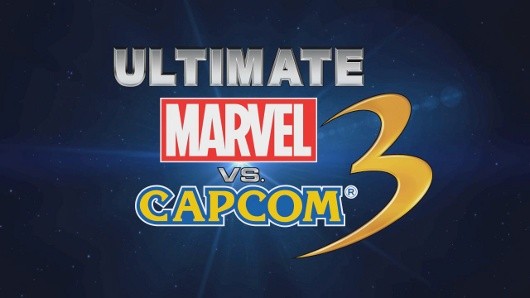 If you are a fan of tag-team fighting games then Ultimate Marvel vs Capcom 3 is no doubt meant for you, with a roster of 51 characters from the Marvel and Capcom world thrown in together into one superb game how can you NOT love this game? The game has been given a warm welcome from the community but when fans wanted high resolution character art of their favorite characters or of the whole cast they never thought their dreams would come true.

Capcom-Unity updated their blog with a post which lets anyone and everyone download free high resolution character arts of their favorite fighter(s) and you can get all 51 characters via a single rar file you can download here.

And if you want individual you can go to the source or simply choose from the list below (Links are once again courtesy of the Source):

This is really a great gesture from Capcom and perhaps their way of showing their appreciation to a large and happy community of players.