Miyamoto Wants To Lay Down The Standards For The Industry For The Next 10 Years; Breath of the Wild “Doesn’t Break Series’ Balance” 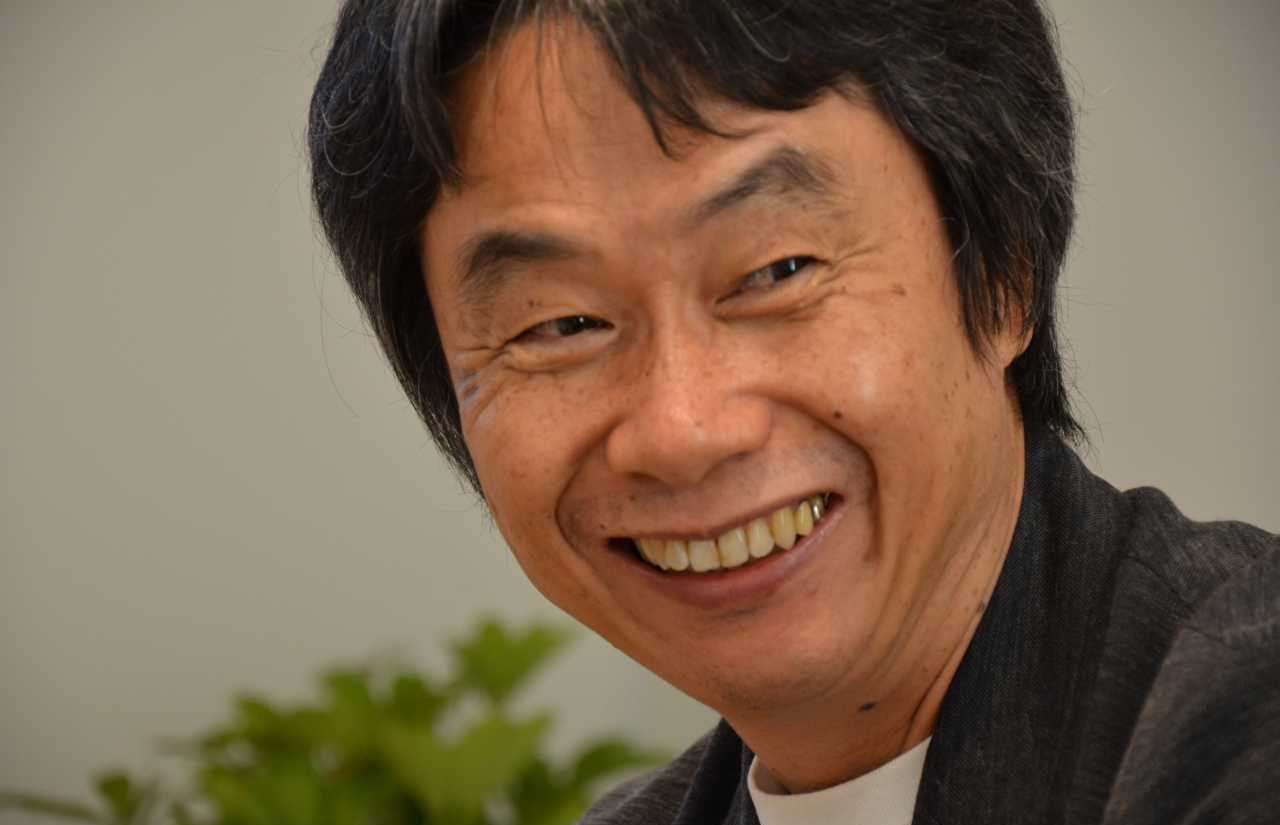 Since the creation of the Wii console, Nintendo tried to set new standards for the gaming industry, introducing concepts that did influence other manufacturers. While things haven't always gone well, like in the case of the Wii U console, the Japanese company isn't going to change its approach anytime soon.

Speaking with Time about the Nintendo Switch and a variety of other topics, legendary game designer Shigeru Miyamoto talked about his next 10 years, stating that Nintendo still has a lot to explore in the industry and that he personally would like to lay down the standards for the possibilities of the industry for the future.

As a company, we've carefully gotten ourselves involved in the mobile industry, and that's something that I was personally involved in. Then with the Nintendo Switch, the idea of having a console that's also a portable device, I think that opens up new doors to all kinds of possibilities. In the industry of fun, I think there's still a lot we can still explore. I think what I want to accomplish is kind of laying down the standards for what those possibilities are going to be over the next 10 years.

In the same interview, Miyamoto has also been asked about the soon to be released The Legend of Zelda: Breath of the Wild, which seems to break some of the series' staples with a more involved story. Miyamoto, however, doesn't see the new entry of the series breaking the series' balance between story and gameplay, as Eiji Aonuma and his team found a unique way to strike a balance between telling a story and the feel of adventure.

I think what's important, especially for the Zelda series, is for the person to be able to think it through for themselves, and to really live the story. I think that's the challenge we've been working on through the many iterations of The Legend of Zelda. And so in this game, while you're playing, you start to kind of dig the narrative out and see the overarching story that lies in the background.

And so I think the story in Breath of the Wild still doesn't break the balance that's been established in previous Zelda games. But we also wanted to make a game where, after someone is done playing, their own experience in that game is what the story is, and I think we've been able to accomplish that with this title. And really in this game, everybody can take very, very different routes and approaches.