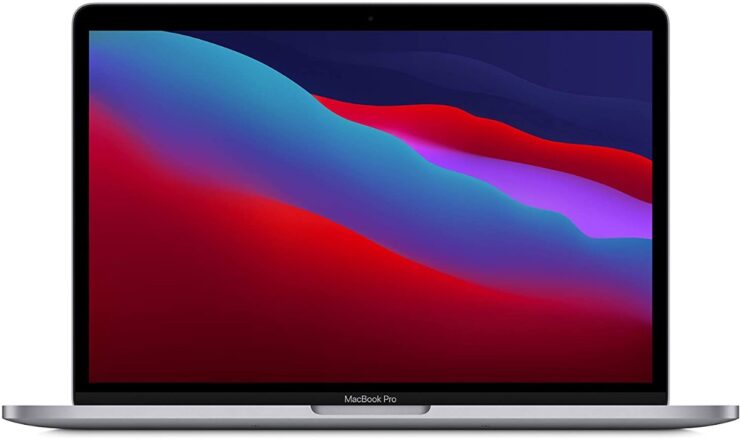 If you missed the deal last time, Apple is giving you another chance to pick up the 256GB M1 MacBook Pro with a $150 discount.

Every single Mac from Apple with an M1 chip inside is insane value for money. But if you start chopping off the price even further, then it makes no sense to miss the deal at all. And right now, you can save a whopping $150 on the M1 powered MacBook Pro, and this deal brings the price down to just $1,149, which is closer to the MacBook Air territory. In short, if you were planning on getting a MacBook Air for $999, which not push the budget a little more and go pro instead? We thought so too!

The biggest advantage the MacBook Pro has over the Air is this - battery life. Apple promises up to 20 hours on a single charge, which means you can literally go through the entire day without ever having to plug this thing in. And since the notebook relies on USB-C to charge up, therefore you can charge that massive battery up on the go using a portable power bank. There are plenty of those around and it is a good idea to buy one with the notebook.

Apart from that, this is what you can expect from this notebook:

Apple-designed M1 chip for a giant leap in CPU, GPU, and machine learning performance
Get more done with up to 20 hours of battery life, the longest ever in a Mac
8-core CPU delivers up to 2.8x faster performance to fly through workflows quicker than ever
8-core GPU with up to 5x faster graphics for graphics-intensive apps and games
16-core Neural Engine for advanced machine learning