MINISFORUM has announced that it's launching the successor to the UM340 Mini PC, the UM350, which will feature AMD's Ryzen 5 3550H APU.

Leading mini PC manufacturer MINISFORUM released the UM340 in April 2021. Today they are launching the UM350, Which is the evolutionary version of the UM340. 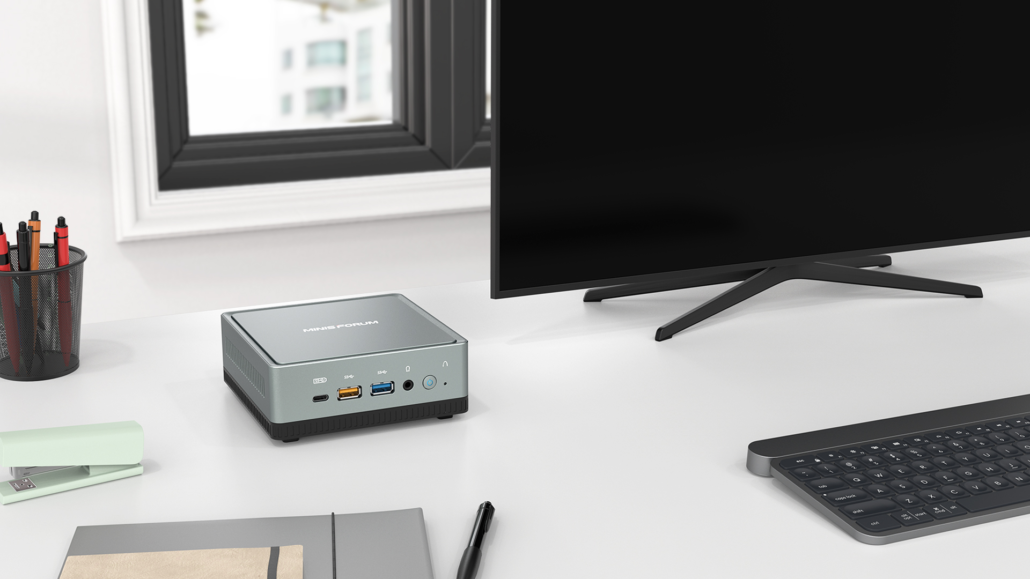 The UM350 has many similarities with the UM340, but there is no doubt that the UM350 will give you a more comfortable and better gaming experience. UM350 is equipped with a Ryzen 5 3550H processor, Radeon Vega 8 graphics at 1200 MHz, and Windows 10 Pro-pre-installed, bringing the excellent experience of the Internet and Office applications, such as TV, Media player, Monitor, Projector, Printer, and other equipment. It has four cores, eight threads, and a base clock speed of 2.10 GHz, just like the UM340. but the maximum boost clock is up to 3.7GHz, making it suitable for a variety of situations. 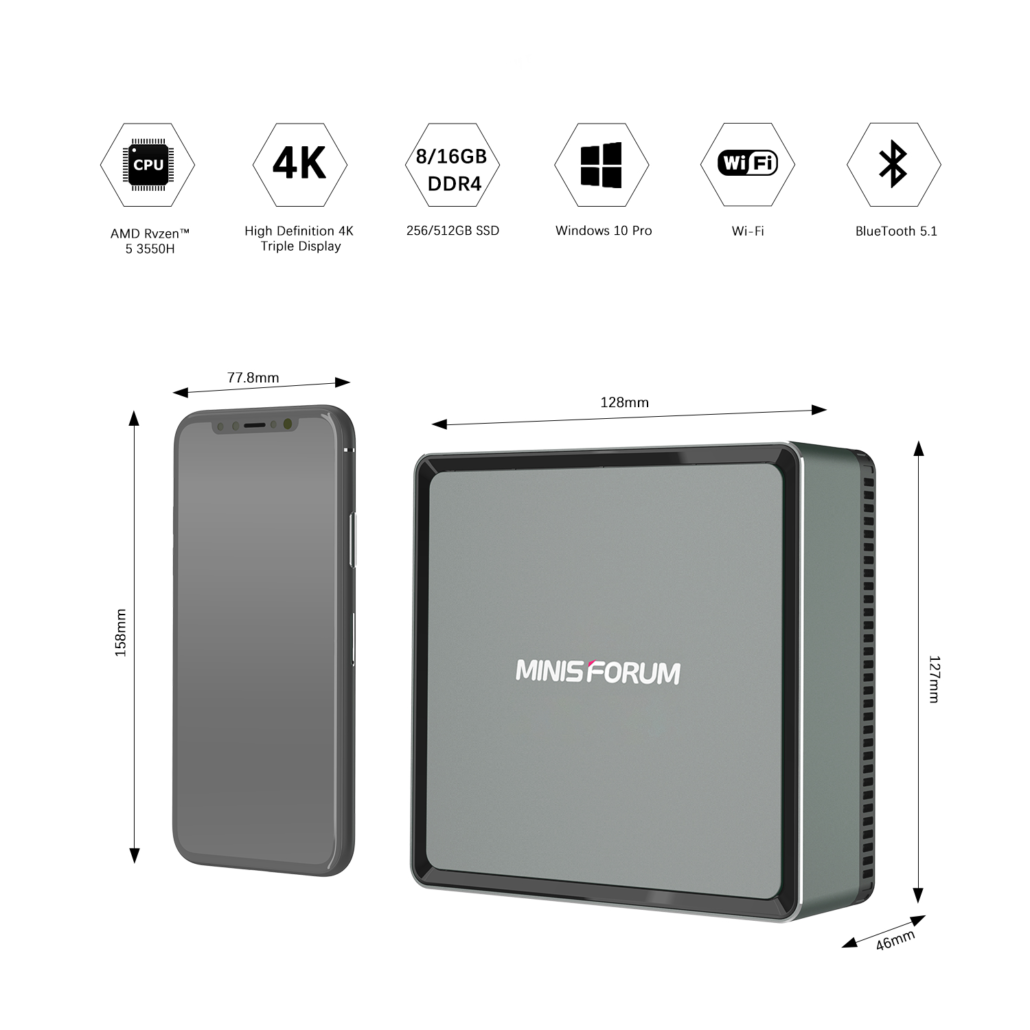 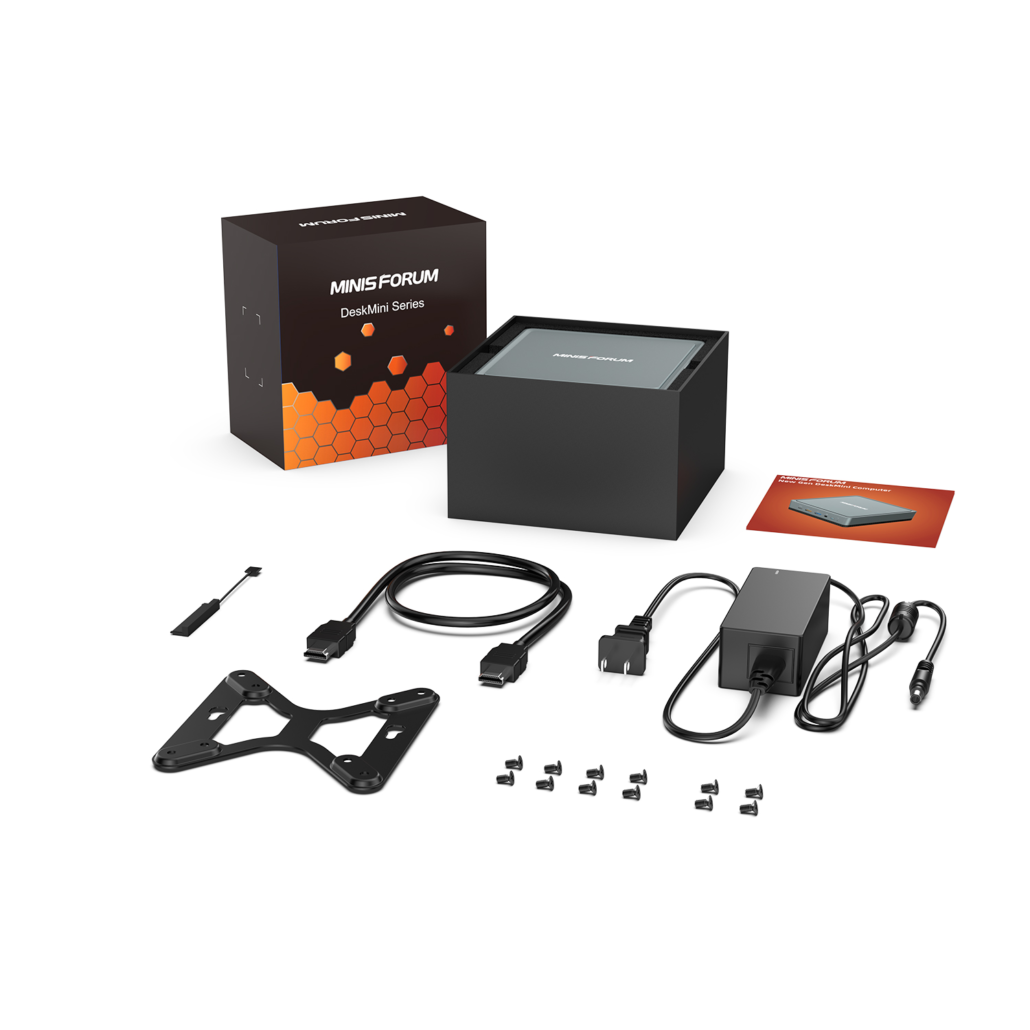