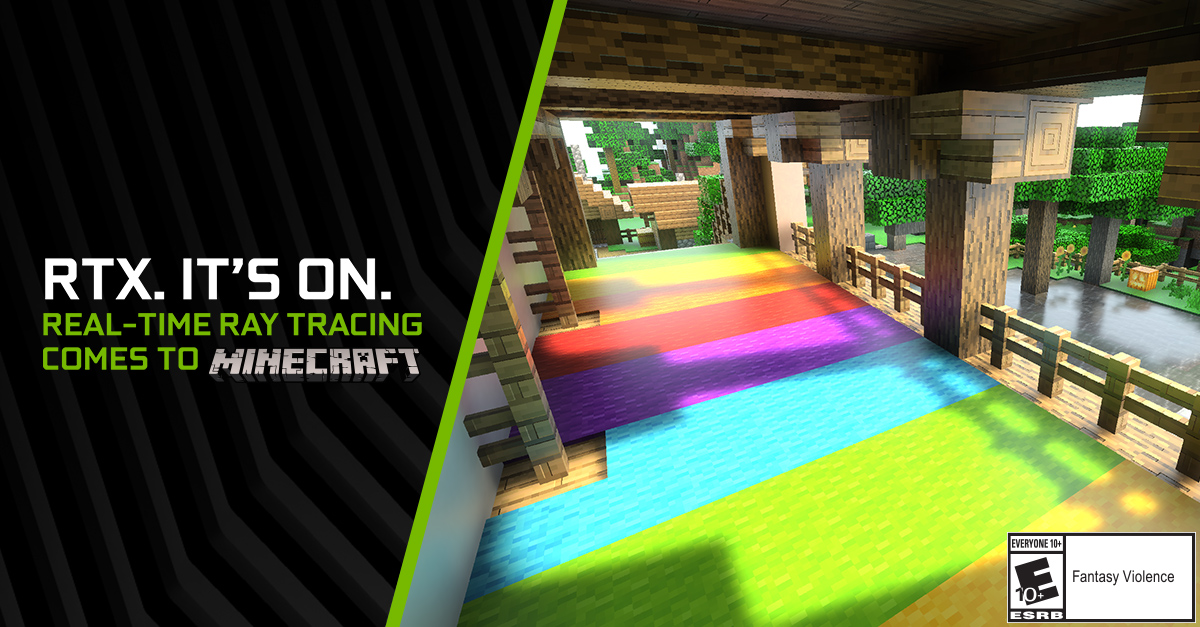 If you thought Fortnite would be the most viewed game in 2019, think again. YouTube announced the Top 5 videogames based on views this year and the winner is Minecraft, the seemingly neverending cultural phenomenon created by Markus Persson.

In fact, Minecraft dominated any other competitor with over a hundred (100.2 to be exact) billion views. Epic's Fortnite, for all of its popularity, stopped almost forty billion views lower at 60.9B views. The third spot is predictably taken by Rockstar's Grand Theft Auto V, another one of those games that never seem to go out of fashion. The drop between the second and third place is almost as significant, however, with GTAV registering 36.9 billion views this year on YouTube.

The fourth game is arguably the most unknown to the hardcore gamer. Titled Garena Free Fire (and made by Garena), it is a battle royale game made for mobile devices with a player base of over 450 million registered users. Garena Free Fire narrowly beat Roblox (29.9 billion vies against 29.6), the 'game creation platform' with over 100 million monthly active users as of August 2019.

Back to the winner of this chart, Minecraft was first made available to the public in pre-Alpha state about ten years ago, then debuted its full release in November 2011. The popularity of the sandbox game kept rising year after year until Microsoft took notice and decided to spend $2.5 billion for ownership of the IP and the game developer behind it, Mojang. The deal made creator Markus Persson a billionaire.

Minecraft is healthier than ever these days. It is available on practically every modern game platform including niche ones such as Nintendo Wii U, FireOS and Raspberry Pi, as well as VR enabled versions for the Oculus Rift and Windows Mixed Reality. There's also cross-platform play between the Bedrock Editions and PlayStation 4 is rumored to be about to get it, too.

Moreover, Mojang just launched the Augmented Reality enabled Minecraft Earth for mobile devices; Minecraft Dungeons, a cooperative dungeon crawler spin-off, is set to debut in April 2020; Minecraft 'RTX', a raytraced version of the game developed in partnership with NVIDIA, is also expected to land at some point in 2020 for Windows 10 PC.

Given these continuous updates and additions, we wouldn't be surprised if Minecraft managed this feat again next year.