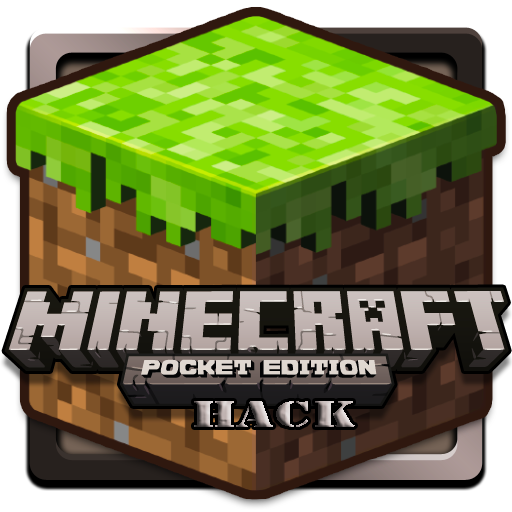 Minecraft is getting an all new update that will bring Marketplace feature to the players of game's Pocket Edition for Android, Windows 10 and other platforms.

The company announced in a blog post about the update and how it brings Minecraft Coins that will be available for in-app purchases for Pocket Edition. It will help the creators by letting them set prices and earn their share from profit in sales.

The idea is to give Minecraft creators another way to make a living from the game, allowing them to support themselves in the creation of ever-greater projects, while giving Pocket and Windows 10 players access to a growing catalog of fun stuff - curated and supplied by us, safely and simply.

The blog post also cites that the company will be sharing the maximum profit with the creators, as in whatever remains after 30% cut by app stores. Also, developers of the game promised users that free online community creations will still be around for download. However, Minecraft wants to set up the new Marketplace as a support system for creators.

Regarding profit sharing, the company writes:

To make all this happen, we’re introducing Minecraft Coins which you can buy using in-app purchases on your device. Coins let creators set flexible prices and take their share of what they sell. It's super important to us that this is the biggest chunk of the profit: when a cool skin or map gets purchased, the app store platforms take a 30% cut, but creators get the majority after that.

Also, if you buy any content from the new Marketplace, you will be able to access it from any other device including the Xbox Live by logging into the game.

The new Marketplace feature will be initially available as the beta for Android, later this month. Other than the listed creators, the company will also be taking open submissions in the future.