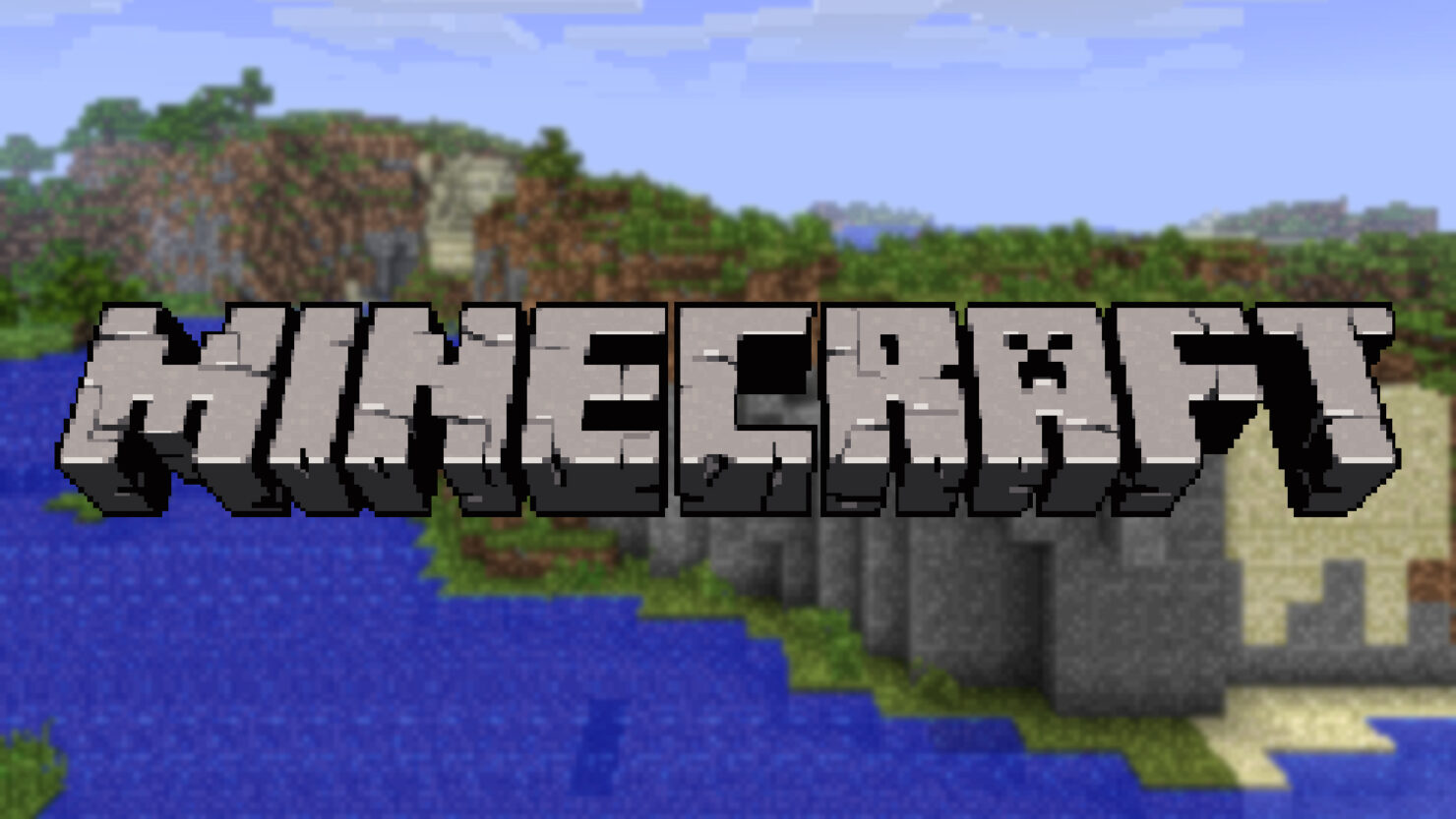 The Nintendo Switch release of Minecraft recently received a brand new update which introduces, among several tweaks and fixes, a resolution increase for docked mode.

According to the patch notes for Patch 6, released a few hours ago, the docked mode resolution has been increased to 1080p.

This resolution increase is a welcome addition, even though the developer actually hinted that it could have been coming if they managed to solve the issues related to shifting resolutions when docking and undocking.

Minecraft is now available on a variety of formats, including PlayStation and Xbox consoles and Nintendo Switch.