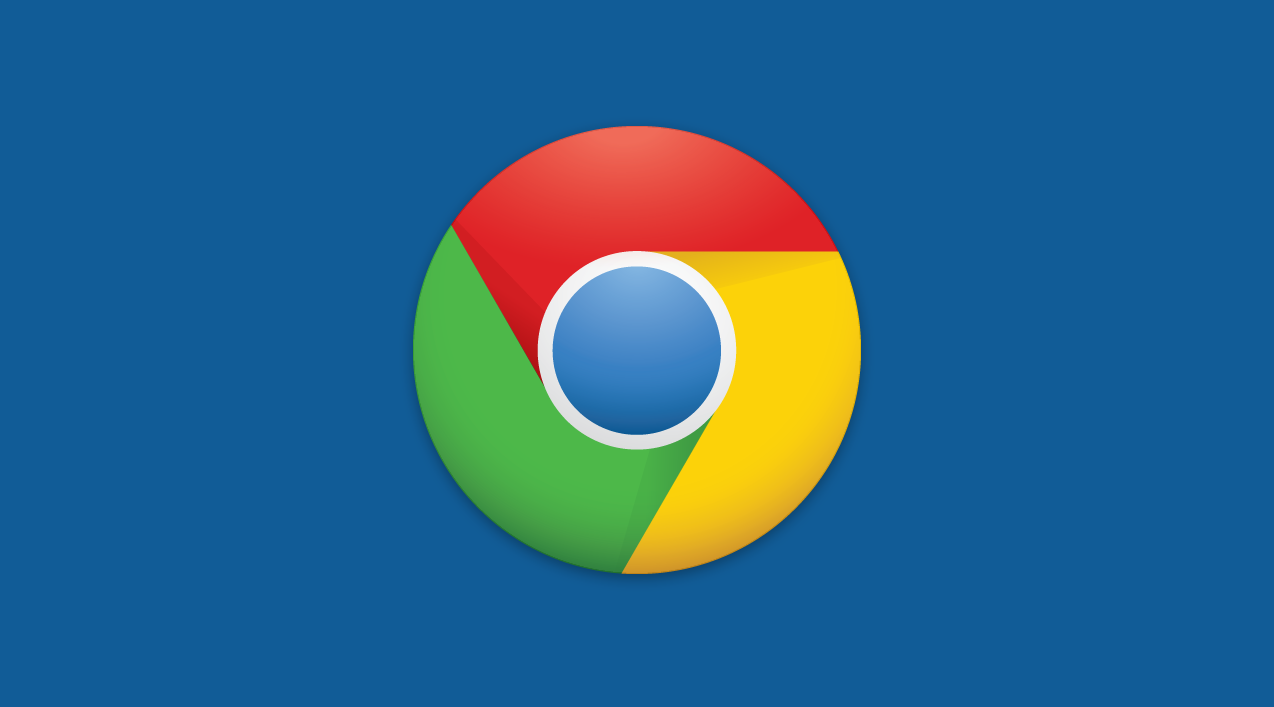 We all know Google Chrome is a resource hungry Web browser. But how bad is it compared to the likes of Microsoft Edge and others? Pretty bad actually, if Microsoft's very own test is anything to go by.

Google already knows Chrome is a resource hungry Web browser, and works round the clock to ensure things come to a nominal state as soon as possible. While Google has succeeded in doing so, to some extent, but the competition is way ahead when it comes to resource management. In fact, you'll be surprised to learn Microsoft's Edge browser that comes bundled with Windows 10 is the best there is when it comes to battery life.

To understand the impact, we compared today’s leading browsers across three independent dimensions. First, we measured their power consumption in a controlled lab environment. Second, we examined the real-world energy telemetry from millions of Windows 10 devices. Finally, we recorded time-lapse videos of each browser performing the same tasks until the battery dies. Microsoft Edge wins out in every case, which translates to longer battery life for you.

The results are rather surprising with Microsoft Edge leading the pack with 70% more battery life when compared to Chrome. In fact, Chrome was the worst performing browser when it came to battery life. Mozilla Firefox and Opera managed to perform better than Chrome.

The final breakdown of the test by Microsoft is as follows: 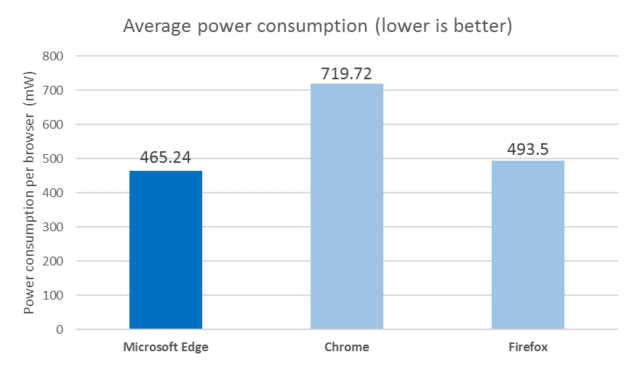 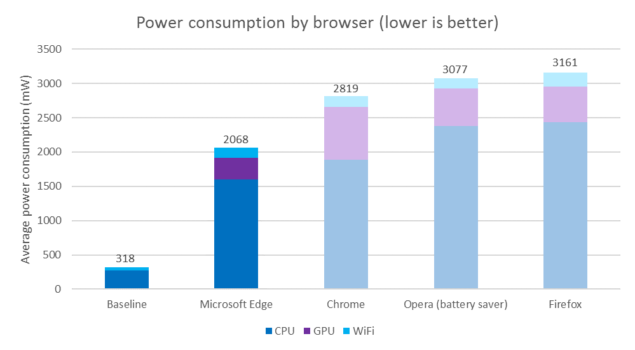 At this point we're quite certain many will point out a lot of things that go in the favor of Microsoft. After all, Microsoft will not tell the complete story when it comes to performance as well, rather than just battery life. Google's Web browser actually does feel snappier than the competition in a lot of ways despite its shortcomings in resource management. We're even certain majority of you are reading about this in Chrome rather than anywhere else.

But, if you're looking towards saving a lot of battery life while sacrificing things like extensions, then we highly recommend giving Edge a shot. Quite frankly, compared to Internet Explorer, Edge is an extremely solid browser and gets the job done in swift fashion. But of course, it has certain limitations, such as its lack of presence on iOS or Android.