Microsoft Won’t Have A Press Conference at Gamescom 2016 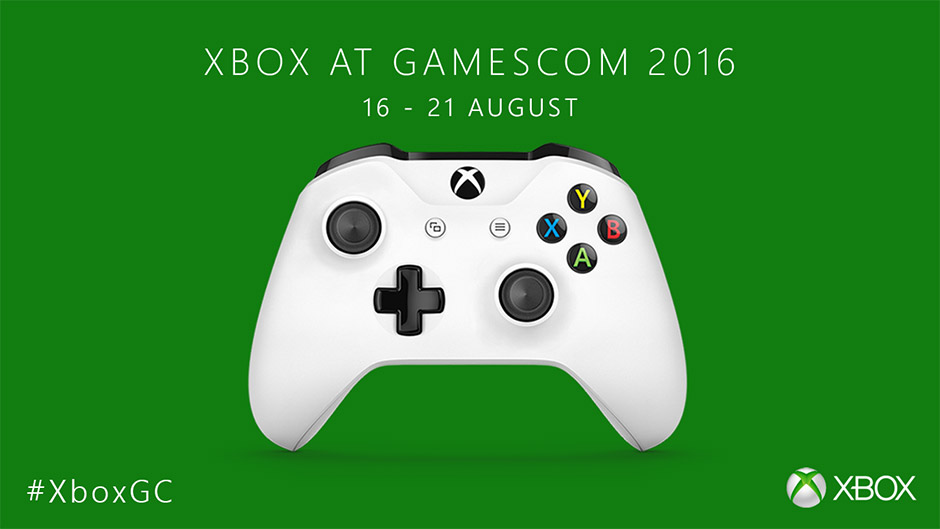 The big news is that they don't include a media briefing, also known as press conference. That's probably because neither of the competitors so far have announced one. However, Greenberg promised a "new" and "more intimate" Xbox Fanfest at Gamescom 2016; more details will be shared closer to the convention.

Regardless, you can expect to play the following titles (though this is not a complete list) if you'll be attending.

By the way, the Xbox games will be in Hall 8 of the Koelnmess this year (near the north entrance).

Gamescom 2016 will be open at the following times. We'll have a full crew on site, so expect lots of coverage on the entire event.