Microsoft Will Try For Titanfall 2 Timed Exclusivity And Fail – Patcher

“Last year it was on the Xbox only; in the future, we haven’t yet announced, but we’ll probably have another Titanfall game. It will probably be a bigger footprint than just a single platform. I think that’s a huge positive for us.”

At the moment, it is still speculation that the game will not be an Xbox exclusive but several of the analysts think so that the game this time round will be featuring on the PlayStation 4 as well as the Xbox One. 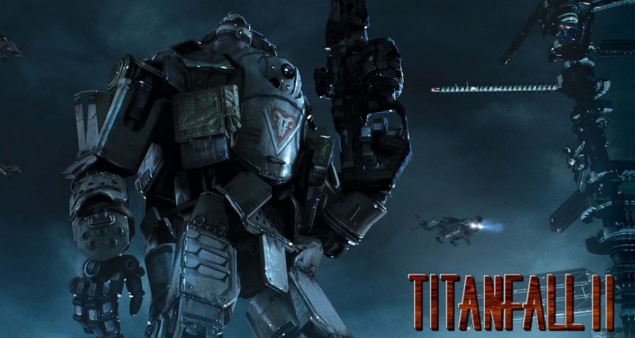 "Titanfall 2 Will Be a Title For Holiday '17" Michael Patcher

If this is true that the title will now be featuring on the PlayStation aswell, will it be possible that it is a timed exclusive to the Xbox One? Its probable and Michael Patcher certainly thinks so. Given Microsoft's track record, taking the Rise of the Tomb Raider into account, it is possible that Microsoft will try to keep the game a timed exclusive to the console. In an interview to Gamingbolt, Patcher said:

“Respawn Entertainment made a game [Titanfall] in about four years with 75 guys. And Vince Zampella will have a new game on multiple platforms probably in three years. He'll beef up the studio and he is really good at it. So I would expect, since Titanfall came out in March of ‘14, you’ll see Titanfall 2 probably by Holiday of ‘17, so I expect that they'll announce it at next year’s E3, a year from now. But yes it will be a multiplatform game and yes, Microsoft will offer something for a timed exclusive,”

Choosing his side in the console war, he added:

"There’s so much time between now and Holiday of ‘17. Let’s see if Sony continues to advance, and continues to outpace Xbox One in sales, then no, I don't think you’re ever going to see a title that’s Xbox One exclusive. If Sony keeps the lead, I mean, they’re roughly outselling the Xbox by 50% or more, then no. Nobody would. By then you’re talking about 65 or 80 million PS4s and 40 or 50 million Xbox Ones. Nobody’s going to give away the potential to sell 60 million more copies of a game.”

Patcher believes that the game will release on the current gen consoles, i.e. the PS4 and the Xbox One. He showed clearly through his words that his favourite console was the PS4 about which he believed would continue to outsell the Xbox and that the gap in sales between the would continue to expand. Would you agree with patcher that Xbox One will fail to challenge the PS4 in the coming generation? or do you disagree that the Xbox will have tricks up its sleeve to counter the PlayStation? Let us know your views in the comments section.