Microsoft Reveals Its Vision for Planner in Microsoft Teams 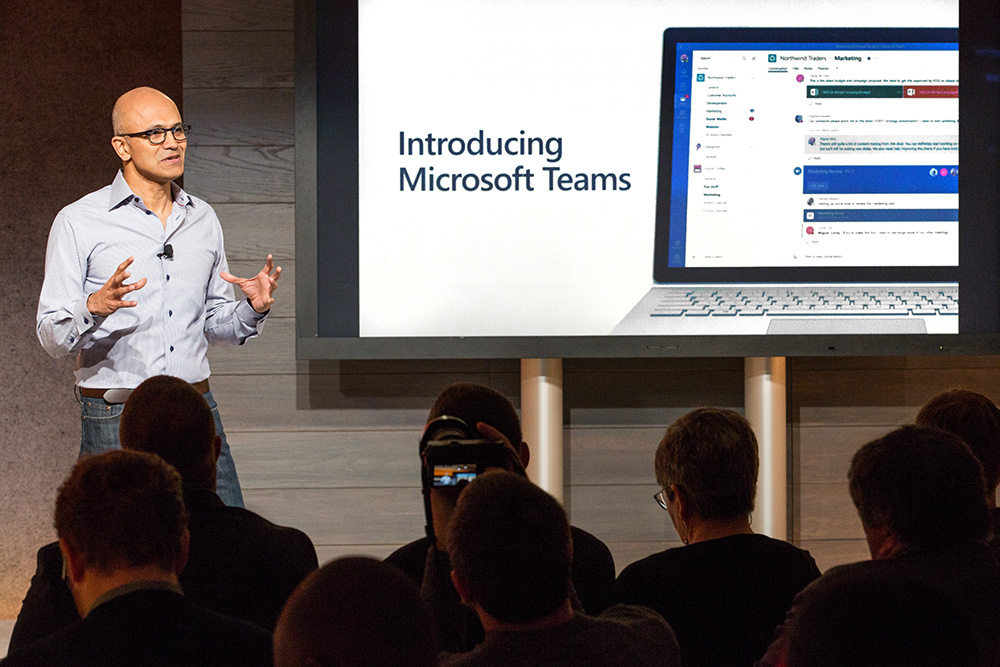 Microsoft is all about introducing features to make it easier to collaborate when we use its productivity products. Microsoft Planner allows you to easily bring together teams, tasks, and conversations for better collaboration. With the release of Microsoft Teams, Microsoft promised that Office 365 users will be able to Planner in the same interface. However, the Planner tab in the Teams currently only has a limited number of features. But Microsoft is planning to bring fully featured Planner integration within Teams.

Dave Heller, Product Marketing Manager for Microsoft Planner, wrote about the company's vision of how Planner integration will work with Microsoft Teams. "With the release of Microsoft Teams, Office 365 customers can now use Planner in the same interface as their shared chat-based workspace," Heller wrote. "While Teams is in Preview, the Planner tab will have a limited feature set, with a plan to roll out a fully featured integration in the upcoming months."

The company also shared plans to give users an insight into what this Slack-rival will offer when it's launched with the fully featured Planner integration. He said the following about the vision of the company for Planner and Microsoft Teams: