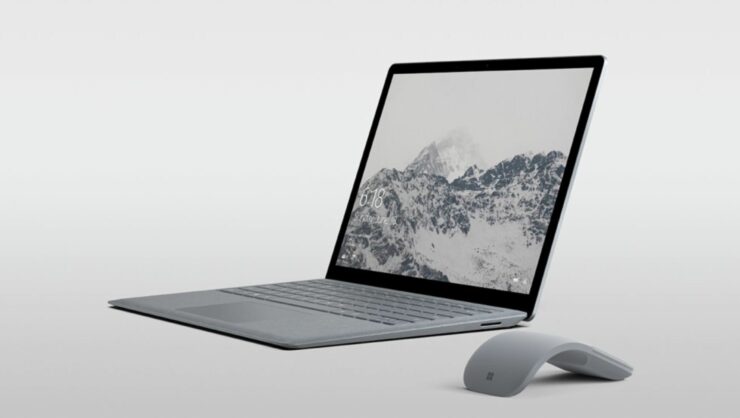 Microsoft's latest Surface Laptop goes up for pre-ordering from today itself. The pricing for the basic variant of the Surface Laptop starts at $999, Microsoft will begin the shipments from June 15.

All the variants are up for pre-ordering on Microsoft Store US website. The shipping date is more than a month away from today, which means that if you have your heart set on the new Surface Laptop, then you will have to be a little patient. The Surface lineup is Microsoft's answer to Apple's Mac series. Microsft's Surface Pro 4 was pitched against Apple's MacBook Air. Now, the $999 Surface Laptop comes up as the somewhat cheaper alternative to the $1299 MacBook.

Regarding colour options, the Surface Laptop will be available in Platinum, Burgundy, Cobalt Blue and Graphite Gold. It is 14.47mm at its thickest side, 9.9mm on the thinnest, and weighs 2.76lbs that makes it easy to carry around.

All said, Microsoft's Surface business is not going hunky dory, the company is struggling to make it a success. There was 26% revenue decline in the sales, last quarter. Rising above the revenue factor, Microsoft says that it still pushing the Surface lineup so as to offer wider alternatives to the buyers against competitors like Apple.