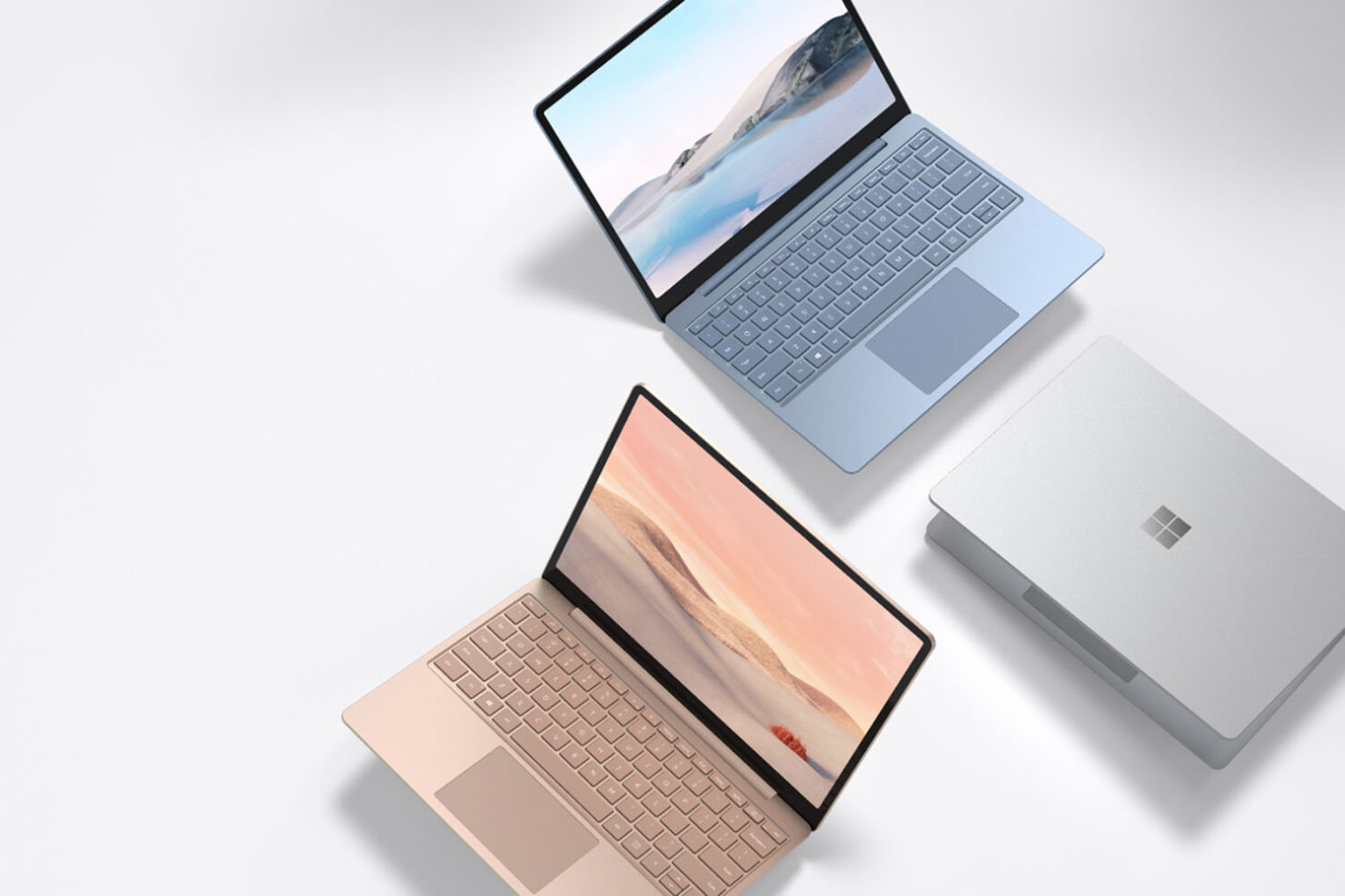 The new Surface Laptop 4 might finally deliver that premium, ultra-portable computing experience with more processing horsepower, thanks to the latest leak. Apparently, the upcoming notebook will feature a 6-core CPU, but strange enough, that chip does not sport the same model name that readers have regularly spotted in the news.

On Geekbench, the Surface Laptop 4 was seemingly tested with a Ryzen 5 5500U or a Ryzen 5 5600U, assuming Microsoft will be using AMD’s latest processors and not members from the Ryzen 4000 family. The base clock speed of the CPU is 2.20GHz, but somehow, the maximum listed frequency is 1.98GHz, so there could be a monitoring issue here. Another strange change we noticed was that the processor is named Ryzen 5 3580U.

Either Microsoft or AMD have worked together to make a new SKU or the Geekbench is erroneously showing the model name of the CPU incorrectly. In any case, we will have to wait for the new models to arrive to see what hardware the Surface Laptop 4 is packing. Additional details include 8GB of DDR4 RAM, but just like last time, we suspect the memory to be soldered on, locking out the user from making upgrades in the future. 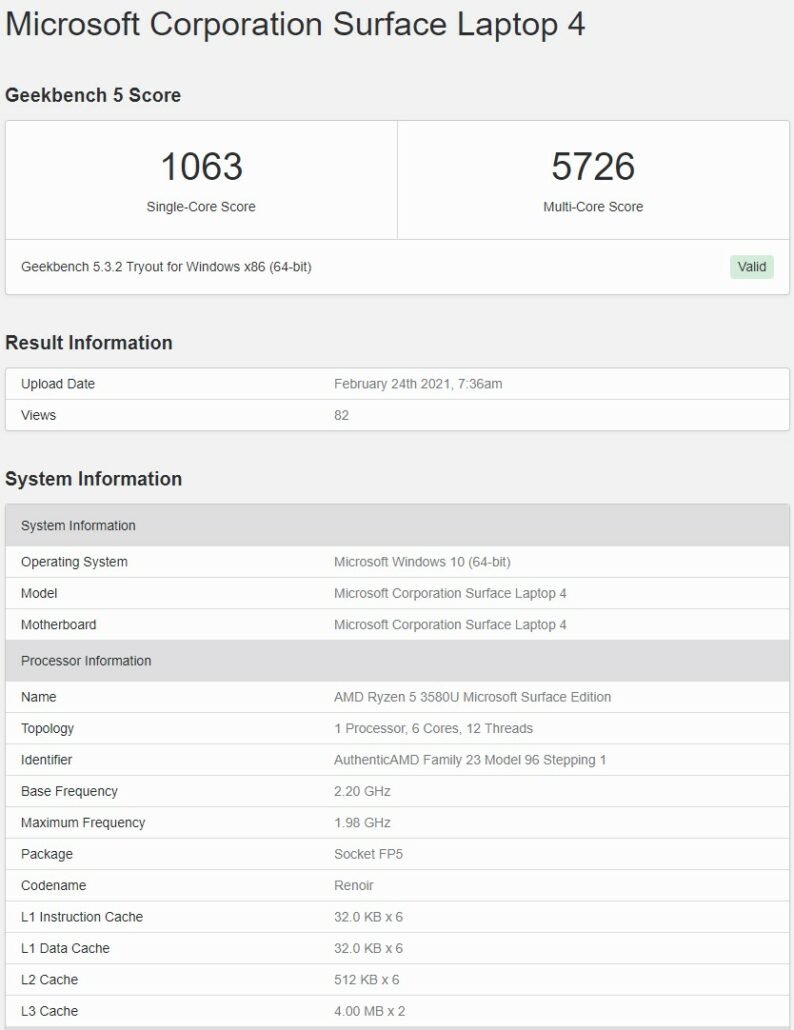 The operating TDP is not listed for the Surface Laptop 4 either. Depending on how improved the cooling solution is, Microsoft could allow the 6-core Ryzen processor to operate at higher clock speeds, leading to improved performance in various scenarios. Unfortunately, seeing as how Microsoft aims to deliver a portable and lightweight experience for the buyer, it does not look like this Ryzen processor will be able to run at higher frequencies for a long period.

For Microsoft’s sake, it should unveil the new Surface Laptop 4 as early as possible with these new Ryzen chips because other Windows 10 notebook makers are not slowing down with their offerings. In 2020, Microsoft had a golden opportunity to release the Surface Laptop 4 with upgraded Ryzen 4000 CPUs, but it did not. Regardless, it has the entire 2021 to rectify this mistake so we will keep our fingers crossed for the new notebooks touting Ryzen 5000 chips.