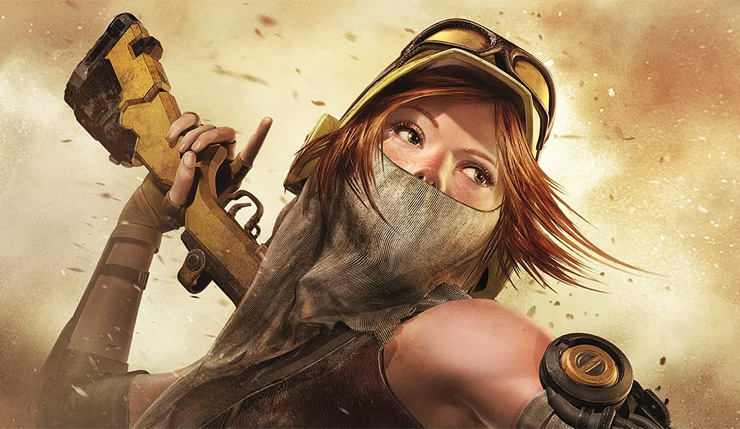 In recent years, Microsoft has made it their policy to release all their games on both Xbox and PC, which is great, in theory. Unfortunately, Microsoft’s PC games are released exclusively on the Windows 10 Gaming platform, which has been rightfully criticized for a lack of features and performance issues – can’t Microsoft’s PC games just be available on Steam like everything else? Well, now a few of them are!

Microsoft has partnered with THQ Nordic to release physical versions of some their older PC games, and, as part of the deal, Microsoft will also be releasing them on Steam. Here’s a rundown of the games:

From legendary creator Keiji Inafune and the makers of Metroid Prime comes ReCore Definitive Edition, an action-adventure masterfully crafted for a new generation. You are Joule Adams, one of the last remaining humans on the planet Far Eden, a mysterious and dangerous world controlled by robotic foes bent on your destruction. To survive you must forge friendships with a courageous group of “Corebot” companions, each with unique abilities and powers. The ReCore Definitive Edition includes the new “Eye of Obsidian” adventure.

Super Lucky’s Tale is a delightful, playground platformer for all ages that follows Lucky, the ever-optimistic, energetic, and lovable hero, on his quest to find his inner strength and help his sister rescue the Book of Ages from Jinx, the scheming and mysterious villain trying to reshape the world? Along the way, encounter a hilarious supporting cast of friends and adversaries. Test your skills with puzzles and nerve-wracking obstacle courses. Explore hidden secrets of new worlds with Lucky's signature burrow move. Dive into unpredictable foxholes, or try devilish side scrolling challenge levels to unlock additional rewards. Head back to the era of classic platformers with challenges players of all skill levels and all ages can enjoy.

Not the richest lineup of games, but I have a feeling this is just the beginning. Could some bigger, more recent Microsoft games come to Steam down the line? It will also be interesting to see how these games run now that they’re freed from the shackles of the Windows 10 platform.

ReCore: Definitive Edition, Super Lucky’s Tale and the rest are all available on Steam now for $20 apiece.