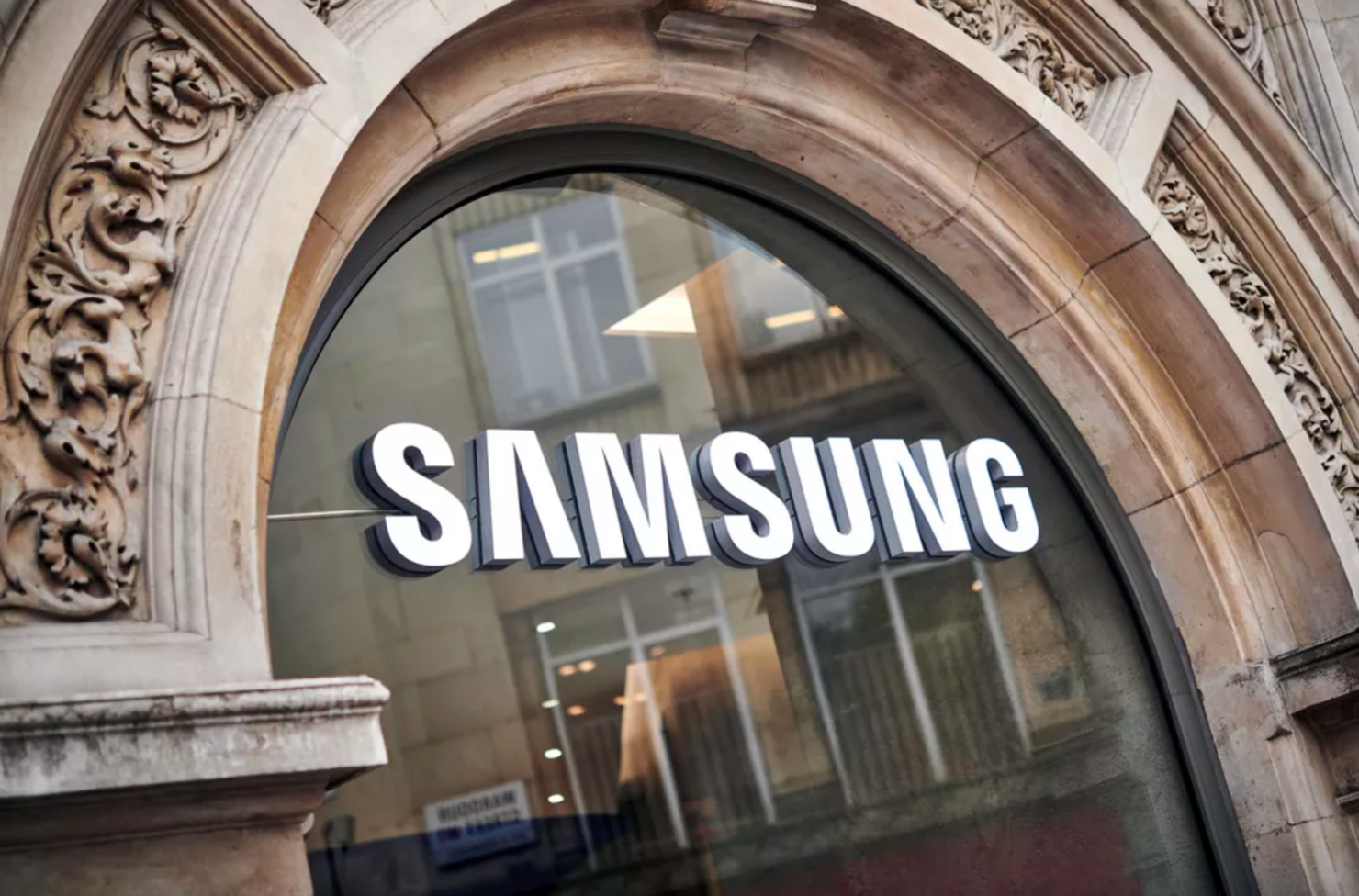 The Windows maker seems to have given up on its mobile ambitions and since then it has been trying to take a portion of that pie through its services. Microsoft recently delivered the "Your Phone" app that enables users to connect their smartphones with their Windows PC to seamlessly receive messages, transfer images and more. It now appears that the company may be taking the stage at today's highly awaited Samsung Galaxy Unpacked event in Brooklyn.

Samsung will be releasing its Galaxy Note 10 at today's event - in about 2 hours - and if rumors are correct, the Windows maker will share the limelight to bring a focus to its apps. This could eventually lead to Samsung selling "some of its phones pre-installed with Microsoft Android apps," ZDNet reported earlier in the week. The publication added that "Microsoft will be demonstrating how its various Office apps and its Your Phone companion app will work on the coming wave of Samsung phones, sources say."

Microsoft hasn't commented on these rumors, but we don't have to wait long to see if the Windows maker is ready to get past its previous collaboration issues with Samsung to get some more users for its apps. As ZDNet noted, Microsoft is also interested in getting more users to use inking and with Galaxy Note devices, it could create a great opportunity for Microsoft to demo these features.

The company already has over 500 million downloads through its 150+ apps that are published by different Microsoft teams in the Google's Play Store. But with "Your Phone" app, Microsoft is effectively offering its nearly one billion Windows 10 users to seamlessly connect their smartphones with their Windows machines offering convenience that usually comes with an Apple-like ecosystem.

- We will update this space as we learn more; Samsung Galaxy Unpacked starts at 4pm, Eastern Time, later today.