Windows 10 10547 is Out – Improvements to Start, Tablet Mode and Text Input

Microsoft's Gabriel Aul had tweeted yesterday that we won't be seeing any new builds this week as the company tries to avoid "Friday drops," however, guess what just arrived? A new Windows 10 Insider Preview build!

We shared with you screenshots of Windows 10 10540 last night along with its leaked release notes. As the company continues to make improvements to the operating system, we are seeing an increasing focus on the bugs being killed. Release notes had revealed that the Windows 10 10540 also fixes a ton of bugs and issues being faced by the users. Windows 10 10547 comes only a couple of weeks after the Windows 10 Insider Preview 10532 that was released at the end of August.

Those who are members of Windows 10 Insider Program can now install this latest build in the Fast ring, via Windows Update. Following are all the new features, improvements, and of course, the known issues that Windows 10 10547 brings in along with fixing 10532 bugs.

- Start Menu: Windows 10 now supports more than 512 tiles in the Start. Happy? The number is now up to a massive 2048 tiles! Start also adds the capability of having a 4th column now. 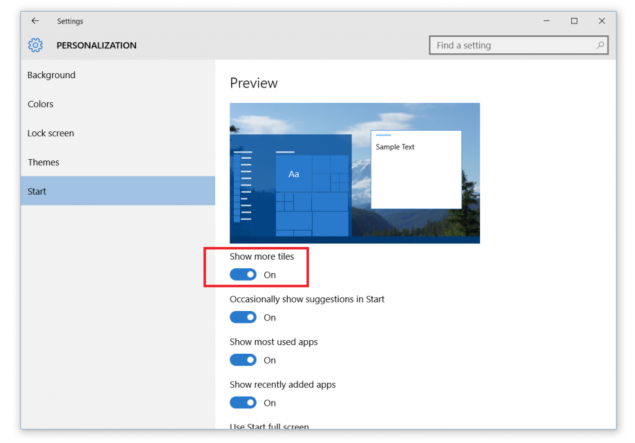 - Tablet mode: Windows 10 10547 also brings some improvements to the tablet mode, including the ability to snap apps to left and right, and replace previously snapped apps. 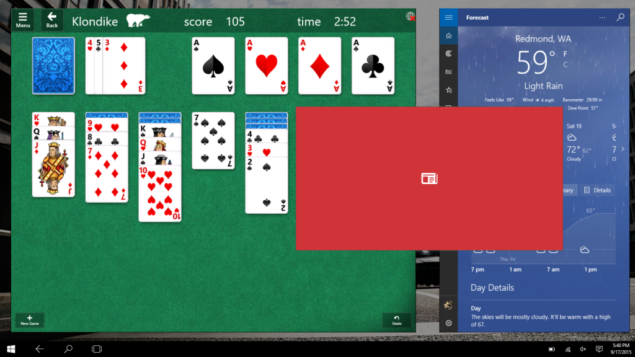 As with every test build, 10547 also carries its own set of issues which are shared below. Expect to experience more troubles on the way as these builds are only for testing purposes. Which is why it's always advised to not install Insider builds on your primary devices.