Finally. After approximately eight months of waiting for the Surface Pro, Microsoft has announced it's full-featured tablet computer, will be hitting stores in both the US and Canada February 9th, 2013.

For those not aware, the Surface lineup was Microsoft's attempt at designing both the hardware and software for a tablet computer. The move was quite a shock to OEM partners who saw Microsoft turn into a powerful competitor. The devices featured a unique touch cover which also worked as a keyboard. The Redmond based company launched with the standard Surface, which could only run Windows RT; this meant that the device couldn't run legacy desktop apps because of it's mobile ARM Processor.

The Surface Pro, on the other hand, comes with an Intel i5 processor. It can also run current Windows 7 Desktop apps as well as ones from the Microsoft Store. Retail prices start at $899 up to $999, for 64GB to 128GB models, respectively. Both Pro models ship with the Surface Pen as well. 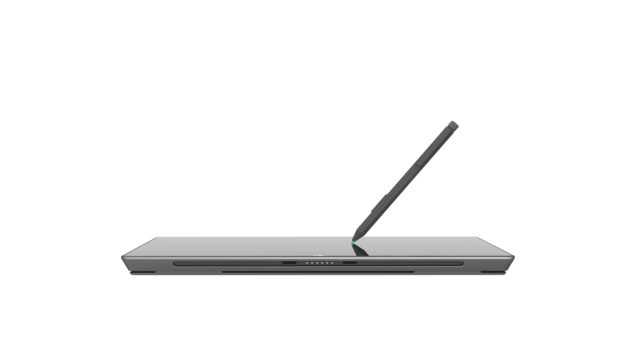 It will be interesting to see how things pan out for the Surface Pro. The RT model suffered from incompatibility issues and lackluster features. It was restricted to apps from the Microsoft Store, which doesn't really have an impressive selection to begin with. Furthermore, the ARM processor was just barely handling the system. With all the current Windows 7 compatible desktop applications at your disposal for $899, the Surface Pro could be the one to steer it clear for Microsoft. Other announcements included the release of three new limited edition touch covers in red, cyan, and magenta retailing at $129.99. The Surface RT will also be available in a new 64GB standalone version for a retail price of $599.

We'll just have to wait and see till the 9th and hope that the Surface Pro lives up to the hype.