Microsoft held a Build Developers Conference last week and what cam out of it was surprising. Some of the key announcements included web apps, windows 10, Android and Apple support an much more. What took us aback is when Microsoft showed us a glimpse into the future by transforming Windows smartphones in to fully functional Windows 10 PC. 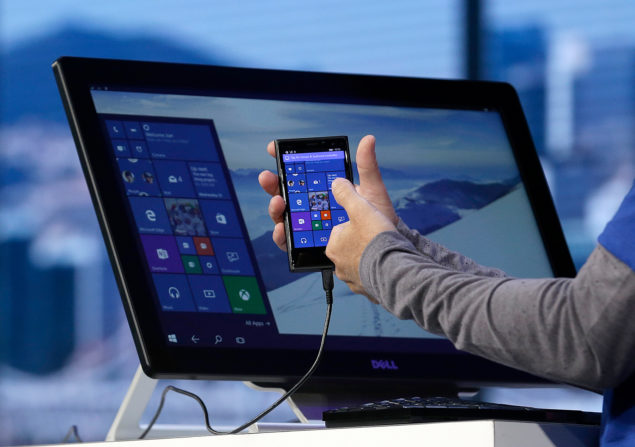 The introduction of the Dubbed Continuum has a purpose to create distinction on extreme elements of applications, however the adjacent elements can be quite similar. The continuum takes the common applications that are part of Windows 10 smartphone, tablets or consoles (Xbox) and transform in to  a full fledged application on a bigger screen. The size and dimensions can be re-sized according to the display connected. Lets dig in for an in depth look over the transformation.

Is This The Future Of Computing?

Henceforth, Microsoft demonstrated its continuum that works either through a wired dock or wirelessly via Miracast. You will notice that the start menu has the same exact tiles as they will be on the Windows phone. The tiles will have access to the same applications present on the phone. Do take note that the continuum will eliminate all the traditional applications from the PC version and just the universal apps can be accessed.

Another important aspect to consider will be the enhanced functionality as the PC will have support for Wireless Keyboard as well as Mouse and other input methods. With a little ups and downs in the demo, Microsoft has pleased the users by merging these two platforms of the same family. The utility derived from the concept emphasize the need for smartphones as the primary device. There are many other tech companies that have the same concept with a different method and yet as we compare, Microsoft seems to be the better one among them. 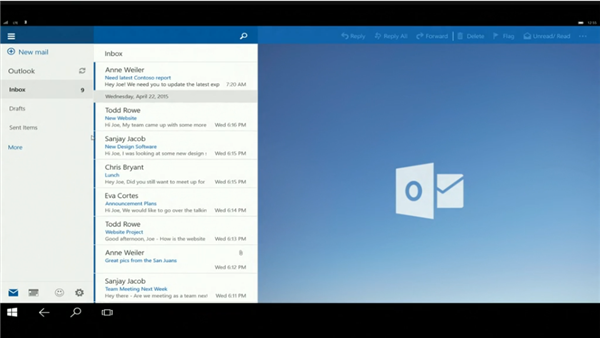 Microsoft's step might not be easy as there are always barriers to entry in the new field where little or no research data is available. If this plan is ever going to succeed, Microsoft will have to look in to the feasibility of the plan and outline all the major hacks and drawbacks that it might incur. Other factors may include, development of various universal applications to run on both platforms. That's all there is to it folks, let us know in the comments how you feel about this futuristic change.