Microsoft Office 2016 For Windows Is Coming Next Month

Microsoft is expected to launch the latest edition of Microsoft Office by the end of next month, in a bid to merge all Office software across Windows. In Office 2016, there aren’t many changes as compared to already existing features, but there will be big a change in the color theme. 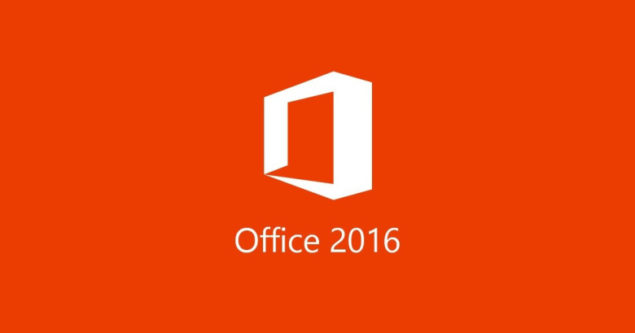 22 September Will Be The Likely Release Date

There have been rumors that the new version of Microsoft Office for Windows has certain features identical to its Mac counterpart. Users will now have a new colorful theme to bask under, probably customizable, similar to iOS and Android apps. It is also quite similar to the Windows 10 touch-optimized versions of Office and with some similarities to the older versions of Excel, Word and PowerPoint.

Microsoft said now, you will be "able to pick and attach files on your SharePoint or OneDrive accounts even if they don't appear in your recent items list."

The colorful new theme will most likely attract people who don’t like the dull and dark outlay available right now. Basically, Microsoft is improving several things this time around in Outlook 2016 as the company is working on email delivery performance, increasing storage, making attachments easier for users, and improving image insertion options in both Word and Excel 2016. The company is also refining the results for search as well, which has been the biggest challenge for them until now. A little orientation is required in order to insert images into documents automatically and so fewer number of clicks will be needed in the new version for Windows. 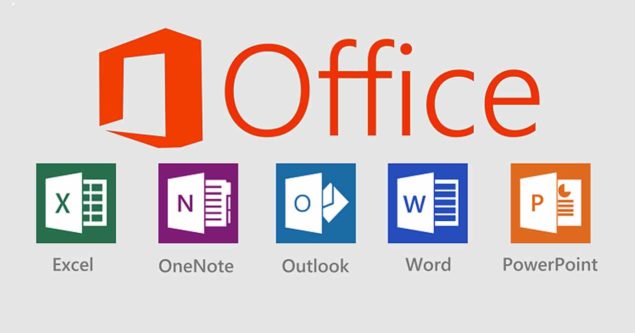 The official date of its launch is not yet confirmed, but according to different sources, it is possibly launching in September. Right now testing on the final build of Microsoft Office 2016 is under process. According to some reports, the new Microsoft Office suite 2016 would cost around €140 (£102), and Office Home and Business 2016 would be around €240 (£176). It will be released in 139 countries and approximately in 16 languages around the globe by the month of July.

“We’ll release Office 2016 with updates for Word, Excel, PowerPoint, OneNote, Outlook, Skype for Business, Project, Visio, Access, and Publisher. The innovation wave continues in Q2 with the release of E5 and Skype for Business, and on-premise servers will follow.”

As we have more news on this matter, we'll update our readers immediately. Till then, sit back, relax and mark your calendar for September 22nd.