Microsoft Will Be Laying Off Thousands of Employees Globally as Part of Its Reorganization Plan, States Latest Report 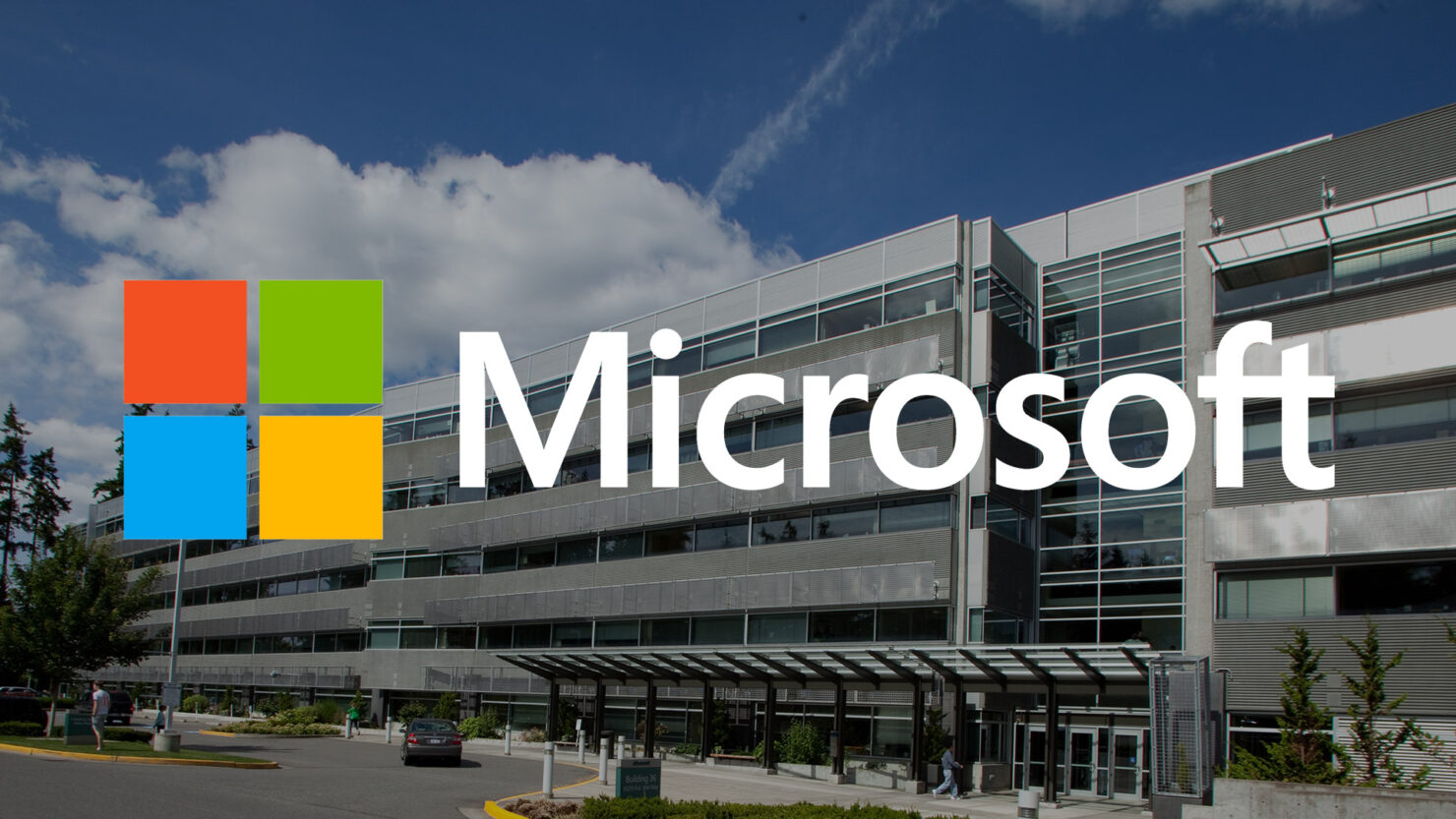 When a company of giant proportions such as Microsoft starts its reorganization process, thousands of employees always run the risk of being laid off without prior notice. According to the latest report, the software giant is expected to lay off thousands globally in a move that is expected to reorganize its salesforce. This is not the first time when Microsoft made a similar move, with the previous moves coming at a price of unemployment. Looks like history is going to repeat itself.

Though Microsoft has failed to comment or provide information on its restructuring decision, a source close to crucial information states that there are plans of downsizing that could potentially lay off thousands of staff across the world. The information detailed states that the company’s enterprise customer unit could be merged with one or more of its SME-focused divisions. There has not been any exact date provided, but it is expected that the changes will take place within this week.

The exact number of layoffs has not been detailed either, but we could be looking at something similar to the move the software giant pulled last year. This kind of activity is actually becoming the norm in Microsoft, where the firm has to adjust headcounts with every passing year. To remind you, the end of Microsoft’s fiscal year normally falls in July and looking at the recent years, this has been the time when the company has decided to make arrangements to its workforce. 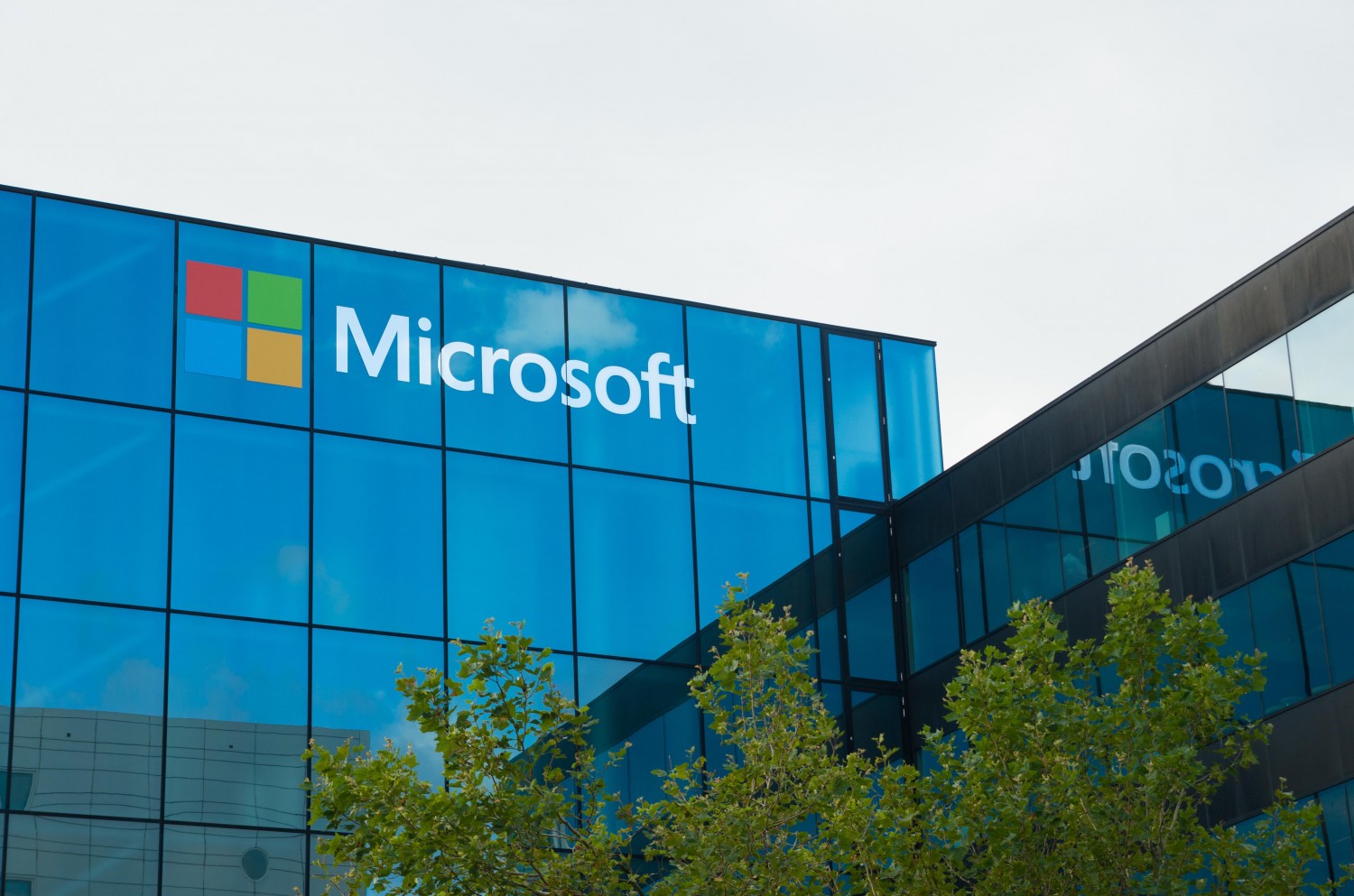 To bring you up to speed, last year Microsoft announced that it would cut 2,850 jobs, which included at least 900 from its sales group. According to a different source, two months ago, it stated that it would let go of 1,850 staff related to its smartphone business.

Around 7,800 job cuts took place in 2015 when Microsoft wrote down $7.6 billion of its Nokia acquisition.