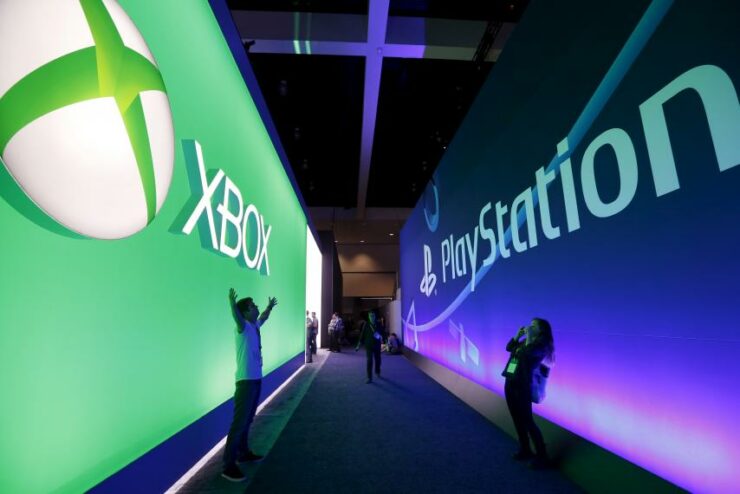 When Sony announced the pricing of the PS3 at E3 2006, Microsoft knew that they had a “real upside” with the Xbox 360.

Microsoft's former Chief Xbox Officer, Robbie Bach, said as much during a recent interview with IGN’s Ryan McCaffrey in an episode of IGN Unfiltered.

While the original Xbox was an overall success, Microsoft’s first entry in the console business kept a steady second place behind Sony’s Playstation 2. The Xbox sold approximately over 24 million units globally, but Sony managed to sell over 150 million PS2 console’s.

With the successor of the Xbox, the Xbox 360, Microsoft wanted to strengthen its position in the console market at the cost of both Nintendo and Sony. To achieve this, Microsoft wanted to be first to launch a new console in the 7th generation of gaming consoles – something Microsoft already decided on back in 2002.

“The year later didn’t surprise us, we knew we wanted to be first, we chose this date in 2002. We said its a 5-6 year cycle, earliest they’ll launch is 2005 we have to launch by then. Worst case, we have to be at the same time”, Bach said in the interview with IGN.

According to Bach, the team wasn’t surprised that Sony would be launching the PS3 in 2006. Sony’s PS3 pricing however, came as a shock, and from that moment on, Microsoft knew they could "make a difference" with the Xbox 360.

“As we got closer we weren’t surprised PS3 was launching in 2006 just because of the complexity of the Cell, that didn’t surprise us. The single moment we knew we had real upside was when they announced the pricing at E3, I mean that was a total shock. We knew the product was too expensive but we thought they'd suck it up. They wouldn’t let us in for the presentation that’s the way E3 works that’s fine, so were watching it on some feed I don’t know what it was and then Kaz said the price. And the room we were in went silent, and we think "Did he really say what I think he said?" and so we started contacting people who were at the Sony stage to get confirmation that the price was actually real, a lot of actually said in our minds "Oh...this could be really fun." When you have 20% market share and they have 60% you never think you’ve won, but I did say we have a real chance, if we push hard we can make a difference”, Bach said.