News has surfaced that the two tech giants of the world, Google and Microsoft, are finally burying the hatchet and have mutually reached an agreement to end all regulatory complaints against each other. The two companies have finally decided to work together and with mutual consent accepted that they will be settling any future issues themselves before filing official complaints. This way they will collaborate with each other and will save themselves the charges of legal proceedings. 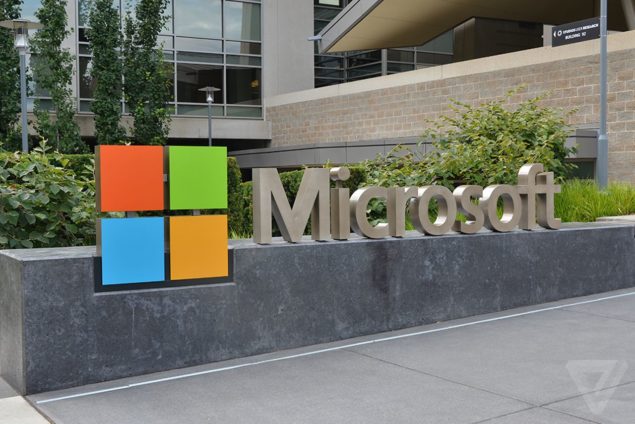 The two companies said, in a statement to Recode, that they should be more focused on their products and their quality rather than putting their focus on legal proceedings.

"Our companies compete vigorously, but we want to do so on the merits of our products, not in legal proceedings." Google told Recode.

A representative of Microsoft mirrored these feelings in a statement:

"Microsoft has agreed to withdraw its regulatory complaints against Google, reflecting our changing legal priorities," the representative said to Recode. "We will continue to focus on competing vigorously for business and for customers."

This formal announcement came just two days after the European Union levied a formal antitrust complaint against Android, but according to the statement given to Recode both companies said that their deal about this collaboration was still in progress. But this isn’t the first time Microsoft and Google have entered a collaboration agreement to end these legal complaints against each other. The two companies ended a legal battle over Android patents last year.