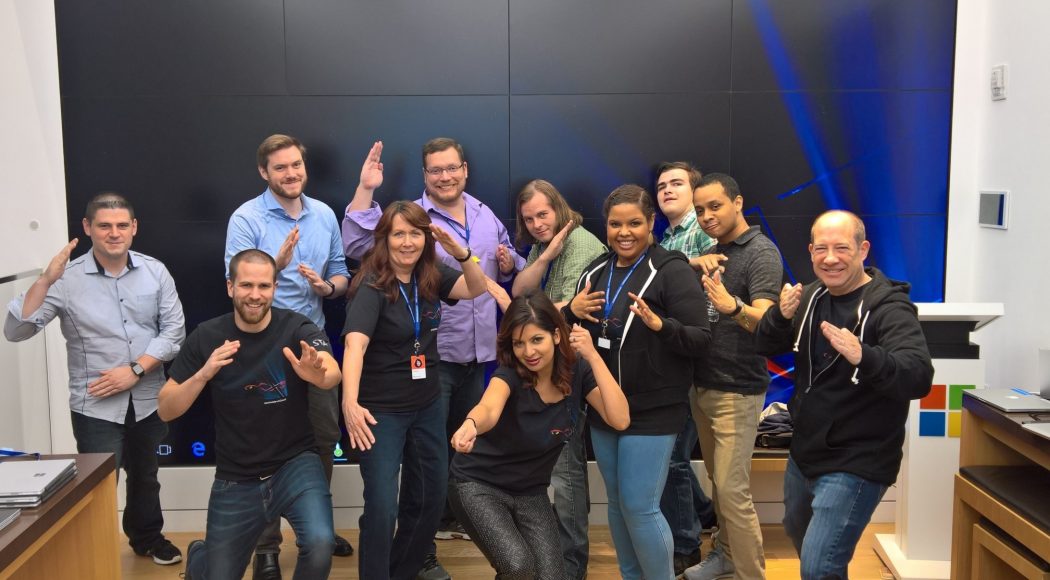 With several of the Windows Insider community branches, one would think Microsoft must be receiving plenty of feedback. It appears not all of that feedback is the kind that the company is always interested in. For example, what an illustrator wants out of Windows 10, what features they need more or less of isn't always shared with the Redmond software maker because there wouldn't be many creatives in the Insider community who use pens to draw or design and also decide to share relevant feedback.

Insiders also often demand features they don't necessarily need, focusing more on what could be offered instead of what would be useful in a real-world scenario.

To close this gap and receive a higher quality of relevant, real-world feedback, Microsoft has launched a new "Cohorts" Windows feedback program. Speaking to Windows Central, the company said that Windows Cohorts will be a highly focused group consisting of subsets of Windows Insiders who share "a common passion, characteristic, or area of expertise." This focus will be used by Microsoft to bring in more specific feedback on certain Windows features to get a better view of what a user out there would want in that specific area.

"People who make massive use of pen and ink on Windows 10, they're the people we need feedback from in that scenario," Dona Sarkar said. "So instead of just general feedback, what if we focused on getting feedback from creatives that really push the envelope with pen and ink? They're the ones who are going to be using it every day, right?"

Microsoft's Windows 10 Cohorts will work alongside telemetry and Insider programs

Microsoft won't stop using telemetry data and Insider programs to receive feedback. The new Cohorts will complement the other feedback channels by bringing thoughts of more focused groups in the mix. The publication reported that so far only a few Cohorts are up and running, including one on Fluent Design and a Creators Cohort consisting of illustrators and graphic designers.

Each Cohort is led by someone at Microsoft who controls the code, an Insider community member who "influences or champions" certain features to gear start the discussion, and all the other members (so far fewer than 100 in each cohort) who will give feedback on those features. For now, the program is an invite-only. The Cohort for Windows Insider for Business, however, is open to all WIP4Biz users without an invitation.

It is expected that these Cohorts will be eventually open to other Insiders so more feedback and discussion could be invited. If this "experiment" works out, the company said each Insider will become part of some Cohort based on their passions.