Microsoft Considered Xbox One To Be A “Purely Disc-Less Console”

Microsoft has revealed its former thoughts and decision about the development of a "purely dics-less console". The Xbox One, earlier than its reveal, was suggested and predicted to be a disc-less console that would only feature a solid state media as the storage medium. Microsoft also thought about removing the Xbox One's disc drive but the idea was dropped soon after the analysis of current gaming industry. 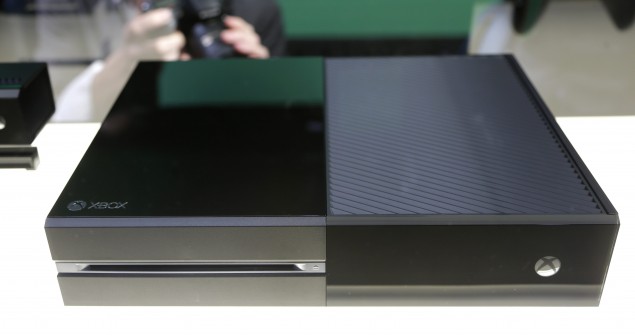 Before the reveal of Xbox One, people had many questions regarding different aspects of the next-gen console that Microsoft was about to reveal. One of the biggest question concerning the functionality and structure of the up-coming Xbox was that would it come with a disc drive, or would Microsoft just drop the load of disk based games off the gamers. Even though it sounds quite impractical, many people still voted for a disc-less Xbox One.

Tim Sweeny, the founder of Epic Game's thought back in March 2012 that a disc-less Xbox would have more possibilities than the normal Xbox with disc drive. He said that a solid state drive is tens of thousands of times faster in reading data than a normal optical disk and that the next Xbox would have  "a dramatic advantage" if Microsoft replaces disc drive with a solid state drive. He also said further said that it is "a completely separate question" that how gamers response to this and how gaming industry is disturbed.

Now after the Xbox One has been launched as a normal disc-based console, Microsoft has revealed its former thoughts regarding the disc functionality of the Xbox One. Phil Spencer, the boss of Microsoft Studios spoke to OXM in an interview recently. According to him, Microsoft did hover over the idea of bringing forth a "purely disc-less console"  in mid 2013, following the showcase of Xbox One at E3 . Explaining the company's decision of going with a disc drive rather than removing it, Phil said:

"Obviously, after the announcement and E3, there was some feedback about what people wanted to change. There was a real discussion about whether we should have an optical disc drive in Xbox One or if we could get away with a purely disc-less console, but when you start looking at bandwidth and game size, it does create issues."

"So we decided - which I think was the right decision - to go with the Blu-ray drive and give the people an easy way to install a lot of content. From some of those original thoughts, you saw a lot of us really focusing on the digital ecosystem you see on other devices - thinking of and building around that." 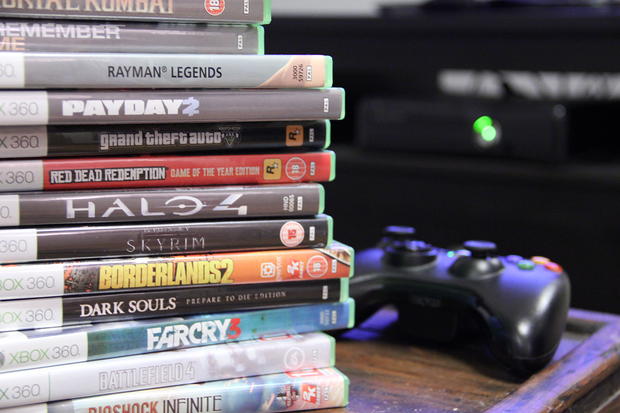 It seems like the controversial once in 24-hour online check-in Xbox One policy was likely involved in the discussion of disc functionality of Xbox One. Yusuf Mehdi, corporate vice president of marketing and strategy for Microsoft said back in June 2013 that this 24-hour online check-in policy "would be easier to understand" if the console lacks a disc drive.

Microsoft thought that the right decision was to go with a Blu-ray drive because this would make its console more easily accessible to the users and developers. Although after the announcement of both the next-gen consoles, when the word of going digital spread across the internet, a considerable number of people said that they would prefer to go digital with their next-gen consoles.

What do you think about a disc-less Xbox One? Do you still prefer your games in a case or do you like to keep it digital?

Fortnite Survey Hints a Monthly Subscription May Be Coming