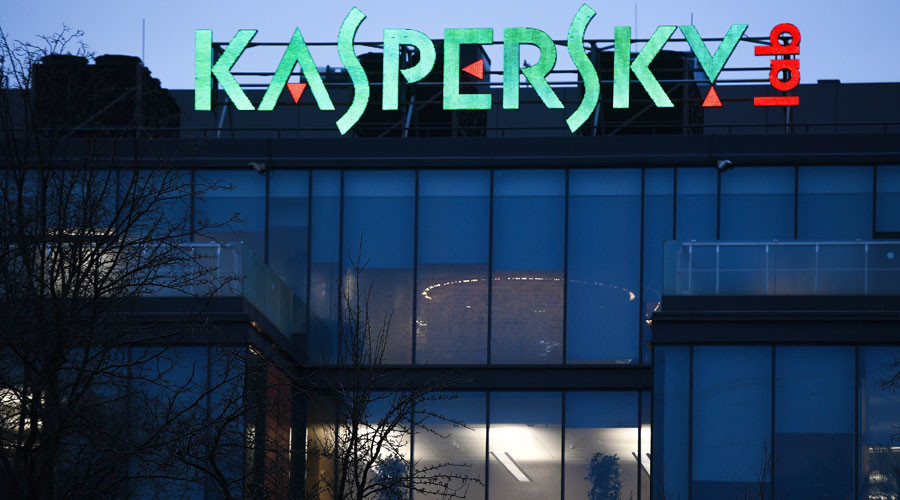 Redmond Windows maker and the Moscow-based antivirus giant have finally decided to call off their software battle. Kaspersky Lab has agreed to withdraw its antitrust complaints against Microsoft after the company agreed to give antivirus companies more time to test the new Windows 10 updates on their products.

With Windows 10 Fall Creators Update, the software giant is implementing numerous changes in how it delivers security updates patching up its relationship with AV vendors. "We will give AV partners better visibility and certainty around release schedules for feature updates," Rob Lefferts, Microsoft's partner director of Windows Enterprise and Security wrote in a blog post today.

"This includes increasing the amount of time AV partners will have to review final builds before the next Windows 10 feature update is rolled out to customers."

Russia's Federal Antimonopoly Service (FAS) had warned Microsoft it is illegal to switch off third-party AV programs and automatically activate Windows Defender, its own security solution. Kaspersky had also filed complaints with the European Commission and German Federal Cartel Office. Kaspersky has now announced to withdraw its complaints filed with all the regulators.

"We are absolutely satisfied with the changes that will be implemented in the Windows 10 Fall Creators Update, and we will be taking all necessary steps to withdraw our claims and inform all regulatory bodies that we no longer have any matters for Microsoft to address," Andrei Mochola, Vice President Consumer Products at Kaspersky Lab wrote today.

"These changes will include Microsoft providing cybersecurity developers more time to prepare for upcoming Windows updates as well as receive the final Windows builds earlier. This action will allow vendors to test every aspect of their security solutions’ behavior in the new version of the operating system, prior to its release, to ensure excellent compatibility."

If users have paid for an antivirus product, they will be receiving timely updates, helping them to work with all the latest Windows 10 updates.

The issue had started last year when Kaspersky had accused Microsoft of anti-competitiveness, arguing that the Windows maker wasn't giving other developers enough notice for updates leaving computer unprotected or reliant on Microsoft's own Windows Defender. The AV company had also said that it couldn't deliver notifications to alert users of subscription expiration and were forced to use Windows 10 Action Center.

Microsoft has apparently listened to all these complaints and Windows 10 Fall Creators is going to fix all these issues, giving vendors enough time to test their products and send notifications to their users.

"We will enable AV providers to use their own alerts and notifications to renew antivirus products before and after they have expired," Lefferts added.

Kaspersky said that the company is "absolutely satisfied with the changes that will be implemented in the Windows 10 Fall Creators Update" and will be informing all the regulators that it no longer has "any matters for Microsoft to address," noting that the company has a long history of cooperation with the Windows maker.

Cybersecurity is becoming an unavoidable headache for tech giants and Microsoft itself has had to deal with exploits dumped online by hackers. Kaspersky applauded Microsoft's decision saying its working with AV vendors will certainly make the "cybersecurity market healthier."