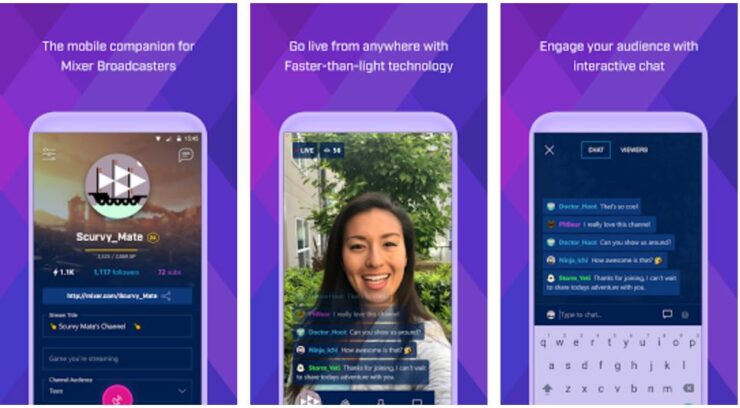 Microsoft is bringing its game streaming platform to iOS. Now, the company is coming up with a new name for its game streaming service. Formerly known as Beam, the service is now rebranded as Mixer. Co-founder and engineer at Mixer, Matt Salsamendi explains, “It was something that we decided on as a team. We believe so much in the power of the platform and want to grow it in every major market around the world. Unfortunately, that wasn’t something we could do with the Beam name.” So let's dive in to see some more details on the subject and what does the platform has to offer to iOS and Android users.

Microsoft has launched a new "Mixer" app for iOS and Android in the form of a beta. The platform will basically include a handful of self-broadcasting features which will allow game streamers to keep in touch with their viewers on the go.

Similar to how service streams games on PC and Xbox One, Microsoft will update Mixer to let creators stream live iOS games' gameplay directly form their iPhone or iPad. In addition to this, the mobile broadcast can be viewed on any platform that platform is on which includes the Mixer app for iOS and Android along with Xbox One and the web. 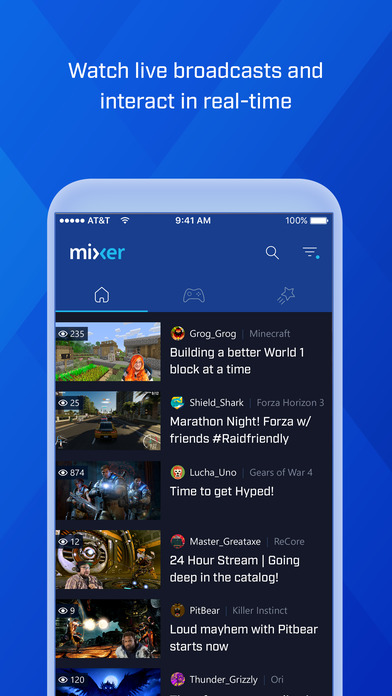 At this point in time, Microsoft has not shed any details on how the platform will work. However, the company did gave an example of streamers sharing the live gameplay from their iOS device.

In the future, you could imagine streaming “Pokémon Go” on your mobile device, through Mixer, and hunting with viewers! Once mobile gameplay streaming launches, you’ll be able to join a co-stream with friends who are broadcasting on PC, console or other mobile devices. 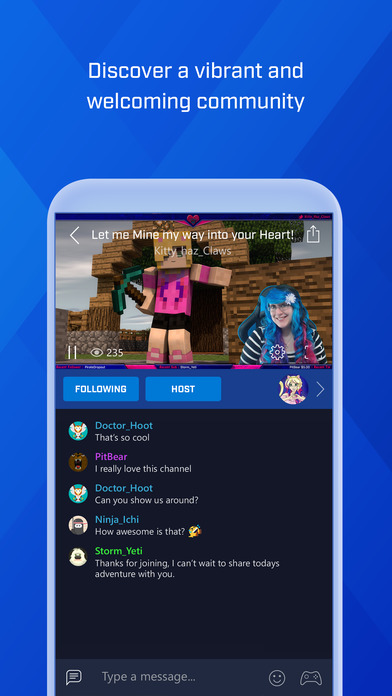 Other new features introduced in the app includes the ability to co-stream with up to three members. What this means is that four people altogether can combine their streams into one seamless experience for viewers. Be sure to check out other features of the app. 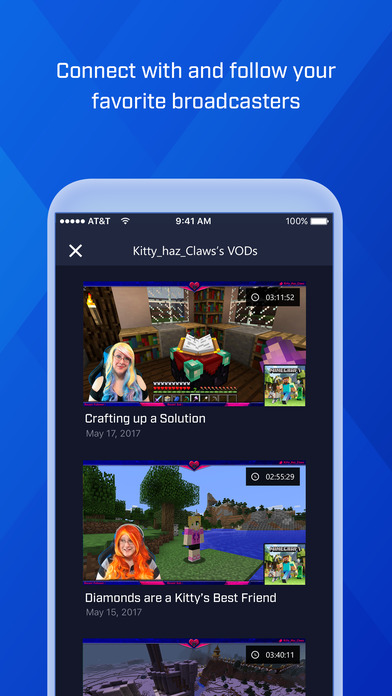 As you can see in the launch video, the game streaming service's director of Marketing Jenn McCoy and co-founder James Boehm said on the new name that it was selected, "because it represents what we love most about the platform, that it's all about bringing people together."

The platform is available on the iOS App Store as well as Play Store, so do check it out if you haven't already. As for now, what are your thoughts on Microsoft rebranding the platform as Mixer? Share your views in the comments.