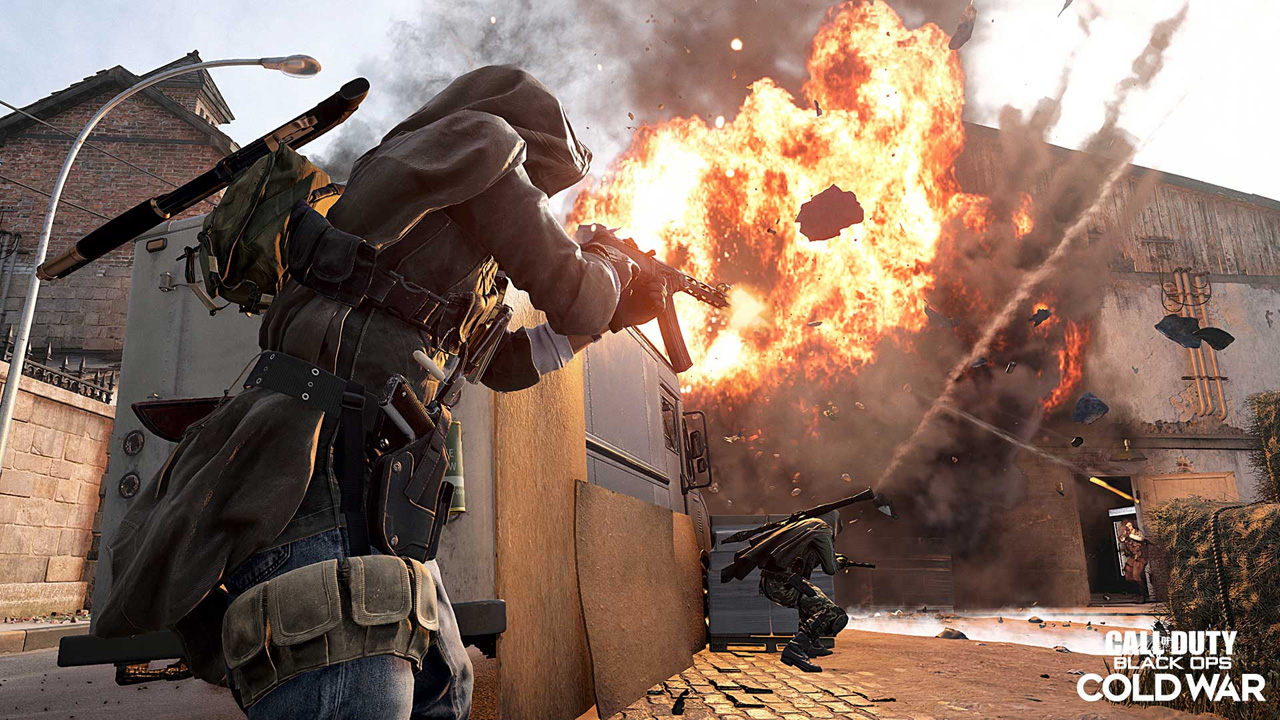 Software giant Microsoft Corporation's multi-billion dollar decision to acquire renowned video game developer Activision Blizzard is continuing to generate ripples across the technology and financial industries. Microsoft announced the deal yesterday, with a whopping price tag of $70 billion that is reflective of Activision's major role in the gaming industry. The deal will be financed only in cash, with no share exchanges as is often the case in similar transactions. Following its announcement, Sony Corporation, who is Microsoft's primary rival in the gaming console segment witnessed a share price bloodbath in Japan, with reports now suggesting that the announcement has put to rest to what has otherwise been a record share price appreciation run for the Japanese company.

The announcement made by the Redmond, Washington firm that rose to fame in the technology industry through its Windows operating system falls in line with Microsoft's aggressive approach to digital gaming. The company is moving as fast as it can to expand its Xbox Game Pass service that allows users to access gaming titles across multiple devices.

Game Pass competes directly with the Japanese technology giant Sony Corporation, which sells the PlayStation gaming consoles and centers its technologies and gaming on its consoles only. The Activision announcement, which is yet to secure regulatory approval, seems to have shaken Sony shareholders, who were eager to sell not only the company's shares in Japan but also its American Depository Receipts (ADRs) that trade on the New York Stock Exchange (NYSE). ADRs are share representations of the equity that is being traded in a company's home country, which in Sony's case, is Japan.

Reports from multiple outlets suggest that as soon as news of the deal became public, Sony lost $20 billion in market capitalization in Japan.

The shares, which closed at JPY14,230 on Tuesday local time, opened at JPY13,100 the next day and continued their downward spiral JPY12,410 today. However, this price is still significantly higher than the stock's 52-week low price of JPY9,915.

Microsoft's executives briefed members of the press and the financial community and the press during a call yesterday. In it, the company's chief executive officer Mr. Satya Nadella commented that:

When we think about our vision for what a metaverse can be, we believe there won’t be a single, centralized metaverse and there shouldn’t be. We need to support many metaverse platforms, as well as a robust ecosystem of content, commerce and applications. In gaming, we see the metaverse as a collection of communities and individual identities anchored in strong content franchises, accessible on every device. And bringing fantastic entertainment together with new technologies, communities and business models is exactly what this transaction is about.

Together with Activision Blizzard, we have an incredible opportunity to invest and innovate to create the best content, community and cloud for gamers to build substantial new value for our shareholders. It starts with content across the console, PC and mobile. Activision Blizzard is home to some of the world’s most legendary games, including billion dollar franchises like Call of Duty, Candy Crush, World of Warcraft. Activision Blizzard’s portfolio adds to our own first-party lineup, from Minecraft to Forza to Halo and the iconic franchises we acquired as part of the acquisition of ZeniMax Media just last year, including Fallout, Doom and Elder Scrolls.

Critically, this transaction significantly expands our presence in mobile, the largest segment in gaming business. Activision Blizzard’s King division is one of the global leaders in mobile gaming. And we will bring as many Activision Blizzard games as we can to our Game Pass subscription service across the PC, console and mobile, including both new games, as well as games from Activision Blizzard’s incredible catalogue, offering even better value and more choice for our gamers.

Mr. Nadella's comments highlight Microsoft's growing focus on an emerging niche of the technology sector referred to as a metaverse. Having piqued the interest of others, such as Facebook (now known as Meta Platforms), the metaverse is intended to be a virtual environment where users interact with each other through using gadgets.