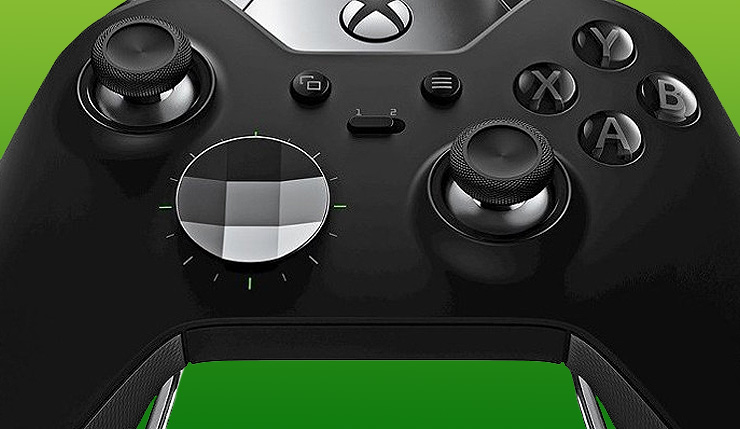 Microsoft won’t be holding a full press conference at Gamescom 2018, but that doesn’t mean there won’t be any exciting reveals at the show. An episode of Inside Xbox will be streamed from Gamescom, and according to Larry “Major Nelson” Hryb, they’ll be revealing new Xbox bundles and accessories during the show. Here’s the blurb from Major Nelson’s blog:

This year at gamescom, we will be hosting a special episode of Inside Xbox, broadcast live from our Xbox booth in the Koelnmesse. Tune in on Tuesday, August 21, at 4:30 p.m. CEST (7:30 a.m. PDT) for lots of news, new Xbox One bundles and accessories, and features on upcoming titles that we can’t wait to tell you more about and perhaps even a few surprises!

Interestingly, the wording of the blog post was recently changed – this morning it promised all-new Xbox hardware and accessories. Why change that line? Did it give away too much? Was Microsoft just afraid “all-new Xbox hardware” would make people think the next Xbox was being announced?

So, what can we expect Microsoft to show off? If you’re expecting the next generation of Xbox, you’re almost certainly going to be disappointed, but new bundles, limited-edition Xbox One models, controllers, and other gadgets could all be on the table! Details about a new Xbox Elite Controller leaked earlier this year, so perhaps we’ll finally see that confirmed? Perhaps some sort of racing wheel or other accessories related to Forza Horizon 4? Or maybe Microsoft has something completely unexpected up their sleeves – nobody saw the recently-revealed Xbox Adaptive Controller coming, so who knows what the company might be cooking up?

What kind of hardware/accessories would you like to see Microsoft reveal at Gamescom? Just don’t say a new Kinect – we have to keep things at least somewhat realistic

Gamescom runs from August 21 to August 25 in Cologne, Germany. Again, if you want to know more about Microsoft’s plans, we have details here.