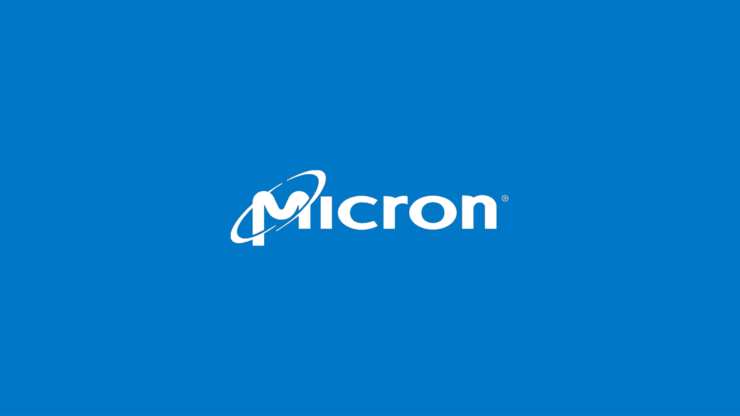 Micron (NASDAQ:MU) earnings came in with an earnings beat posting Non-GAAP EPS of  $0.56 as compared to the analyst consensus of $$0.48 beating estimates by $.08 and posting a GAAP EPS of $0.49 which also beat analyst estimates by $.08.  Revenue was down year over year (Y/Y) by -42.3% coming in a $4.87 billion which also beat analyst expectations by $310 million. Forward guidance was mixed with EPS coming in lower than expected but revenue growth higher than anticipated going into the next quarter.

Market and Price Pressure for Micron

Part of what is currently spooking investors is the softness in the current NAND market which is leading many investors to short the stock expecting a cyclical downturn in the memory markets.  Historically Micron will go through various boom and bust cycles where demand in memory spikes like it did during 2018 pushing revenues and earnings for the company to high levels. These cycles are then typically followed by bust cycles in which oversupply in memory leads to a glut in the market and softer pricing. Consumers should have noticed a significant decline in prices for DRAM and NAND products over the last year or so.

Micron though is expecting an improvement in demand in the second half of the calendar year 2019 and growth trends in end markets. This contrasts sharply though with the company’s guidance in which it states downside gross margins attributed to excess NAND inventory and pressure on pricing.  CFO David Zinsner during the call reported that “ASP declined approximately 20% sequentially. For full fiscal 2019, DRAM revenue was $15.2 billion, down 28% from fiscal 2018 as bits grew in the low single-digit percent range and ASP declined approximately 30%.”

The other factor that is hurting Micron is the reduction in sales to Huawei due to the current trade conflicts. CEO Sanjay Mehrotra stated, “In fiscal 2019, we delivered mobile revenue that was down only 3% from 2018’s record performance, despite a significant drop in market pricing and the impact from the addition of Huawei to the Entity List.”  However, this minor reduction was tempered by the revelation that the company had continued to ship products to Huawei that were not subject to the Export Administration Regulations and Entity List restrictions. The company is expecting significant further declines they had anticipated from prior to the addition of Huawei tot the Entity List.

“We have applied for licenses with the Department of Commerce that would allow us to ship additional products, but there have been no decisions on licenses to date. We see ongoing uncertainty surrounding U.S. China trade negotiations. If the Entity List restrictions against Huawei continue and we are unable to get licenses, we could see a worsening decline in our sales to Huawei over the coming quarters.” Mehrotra stated.  Despite the trade challenges in fiscal 2019 the company feels that demand is starting to pick up in part due to 5G, AI, cloud and increases in smartphone capacities using NAND and DRAM.

Micron meanwhile has been expecting the slowdown and was working to contain costs with reductions reported by the Mehrotra and also moving DRAM production to a 1Xnm nodes rather than the previous 20nm nodes they were using which helps the company gain leadership in process sizes.  While the company had entered FY19 with half of their production on 20nm or older nodes they ended the FY with only about 25% on the older nodes with three-quarters of production having moved to 1X nodes and lower. They have also continued deployment of their replacement gate or RG 96-layer 3D NAND with the expectation of RG 128 layer NAND going into FY21.

The firm has also reduced CAPEX for FY19 having cut expected CAPEX for FY19 from $10-11 billion down to $9.1 billion and the expectation of the company is to further cut CAPEX into FY20 to the range of $7-8 billion. In addition to CAPEX cuts, the company has according to Zinsner, “achieved our first corporate investment-grade rating, strengthened our balance sheet, and meaningfully reduced our share count.” For FY19 the company has returned, “…approximately $2.7 billion to shareholders in the form of buybacks,” Zinsner stated. This reduced the share count by approximately 7% of outstanding shares and the company has committed to continue spending half of its free cash flow to shareholders in the future.