American company of semiconductors Micron has announced that that it has commenced commercial shipments of GDDR5 chips that have been processed under the 20 nm architecture. The following has not been confirmed by the company, but it most likely have to do with initiating shipments sporting 8 Gb of GDDR5 type memory to be used for graphic cards and consoles. 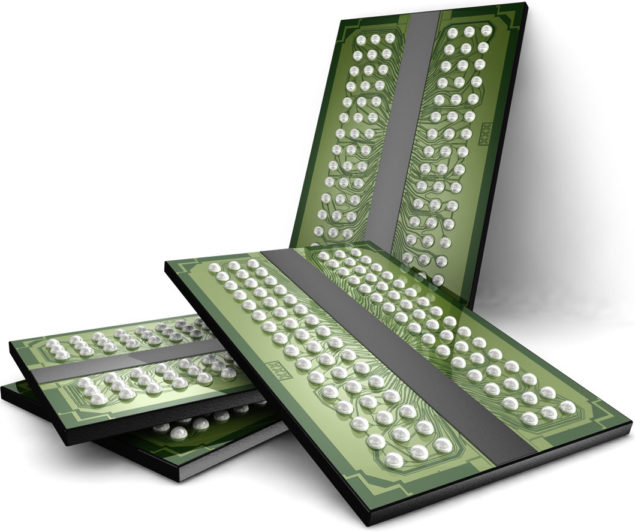 According to Kitguru, Mark Adams, who is the president of Micron has stated the following:

“We commenced shipments of our first 20 nanometer graphics products.”

So far, activities of Micron remain clandestine because the firm has not disclosed additional info concerning technical specifications of GDDR5 chips. Additionally, these GDDR5 chips have not even been added in to the product catalogue either, which makes it difficult to unearth as to what Micron is up to. Earlier this year, the semiconductor manufacturing firm stated that it was sampling 8 Gb GDDR5 memory ICs with two customers. One of these chips will be used for game consoles, while the other will be used for graphic cards,

So far, Sony happens to be the primary consumer of GDDR5 DRAM, since its console at present uses 16 4 GB GDDR5 ICs. 8 Gb GDDR5 chips are extremely resourceful when being incorporated in to graphic cards, but the reason why Sony is regarded as a primary consumer is because for the company, it has become extremely easy to simplify the printed circuit board design of the console, and when that happens, Sony is also able to save more money on memory chips.

Like we stated earlier, Micron is not very keen on letting more details plaster the air waves at this current time. However, sooner or later, news always has a habit of getting out in to the open. Like always, we will keep you updated on what Micron’s plans are.