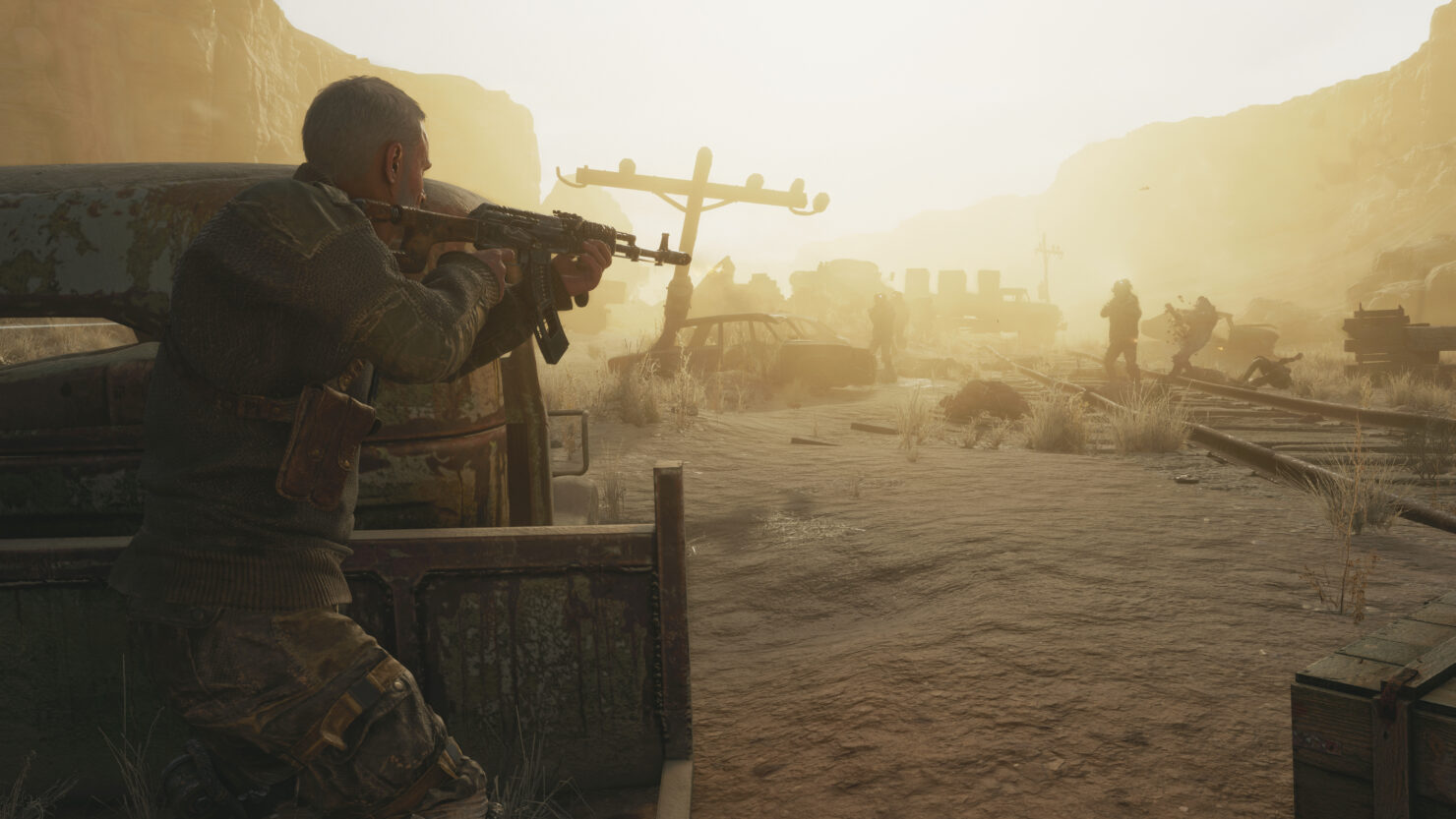 A new trailer has been released today for Metro Exodus, the next entry in the series developed by 4A Games launching next month on PC and consoles.

The new trailer, which can be found below, focuses on the many weapons players will be able to use in the game

Packed with brand new footage and stunning tear-downs of the iconic hand-made guns of post-apocalyptic Russia, this trailer reveals the devastating arsenal of weapons used by Artyom and his band of Spartans as they journey across Russia.

Callum recently had the chance to try out Metro Exodus, noting how the game is a pleasure to play.

The new level we got to preview was the aforementioned Taiga which strips you of your resources while throwing you head first into a forest filled with dangerous predators. You’re incredibly vulnerable in the most hostile level yet. The wildlife is huge, deadly and should be avoided at all costs. The human inhabitants, while a threat, don’t feel like they deserve death, forcing me to go full stealth mode. You can kill them as you make your way through their camp, but it feels quite wrong to start taking them down. One minute you can feel like the hunter and the next the hunted. The whole level felt entirely claustrophobic. You’re not an all-powerful open world protagonist in this game, that’s for sure.

Metro Exodus launches on PC, PlayStation 4 and Xbox One on February 15th.