Metal Gear Survive Is Being Developed By Members Of The MGSV Production Team, Gameplay To Be Shown This Saturday 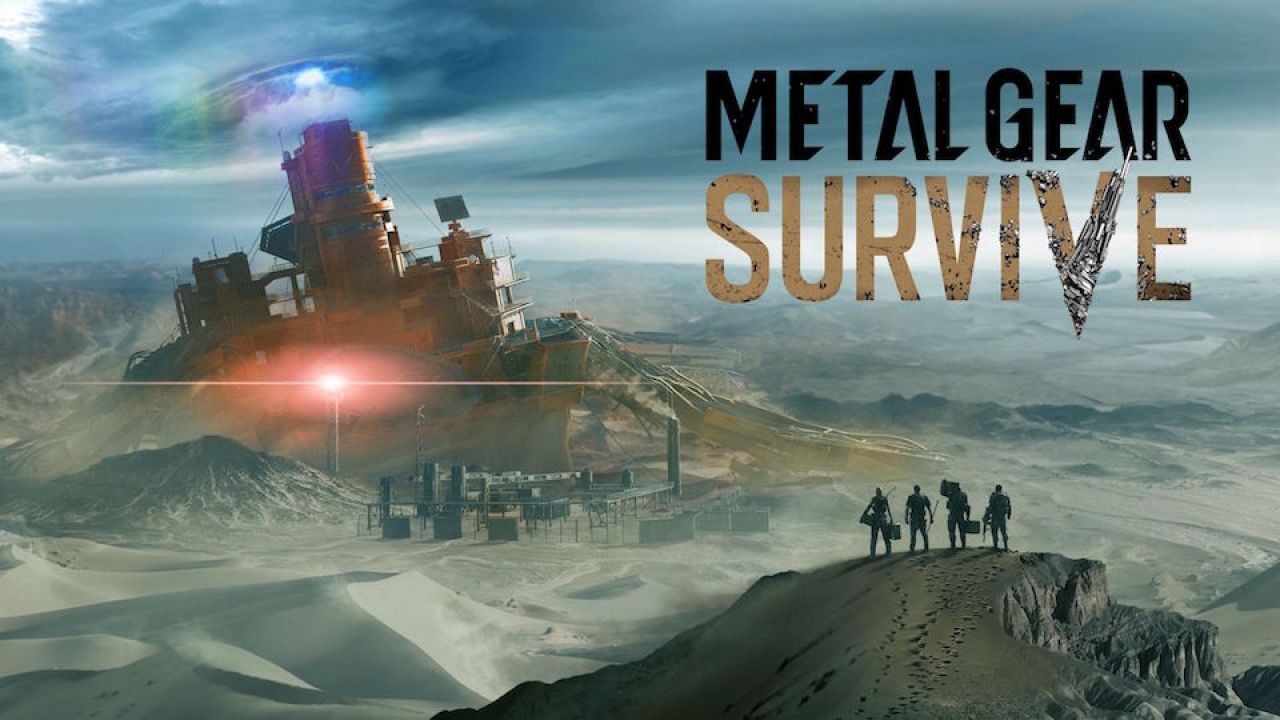 With Hideo Kojima and Konami parting ways last year, the future of the Metal Gear series seemed more uncertain than ever. Last month, the Japanese publisher revealed a new spin-off called Metal Gear Survive and soon we will finally be able to see how the game will play.

Earlier today, Konami confirmed that Metal Gear Survive gameplay will be shown this Saturday, September 17th, during the Tokyo Game Show 2016. The presentation will also be streamed live on Konami's YouTube channel at 8:15am BST. The Japanese publisher also confirmed today that the new game is being developed by members of the Metal Gear Solid V: The Phantom Pain production team.

Metal Gear Survive is a new co-op stealth game set after the events of Metal Gear Solid V: Ground Zeroes in an alternative timeline caused by unexplained wormholes in the sky.

Metal Gear Survive is currently in development for PC, PlayStation 4 and Xbox One.