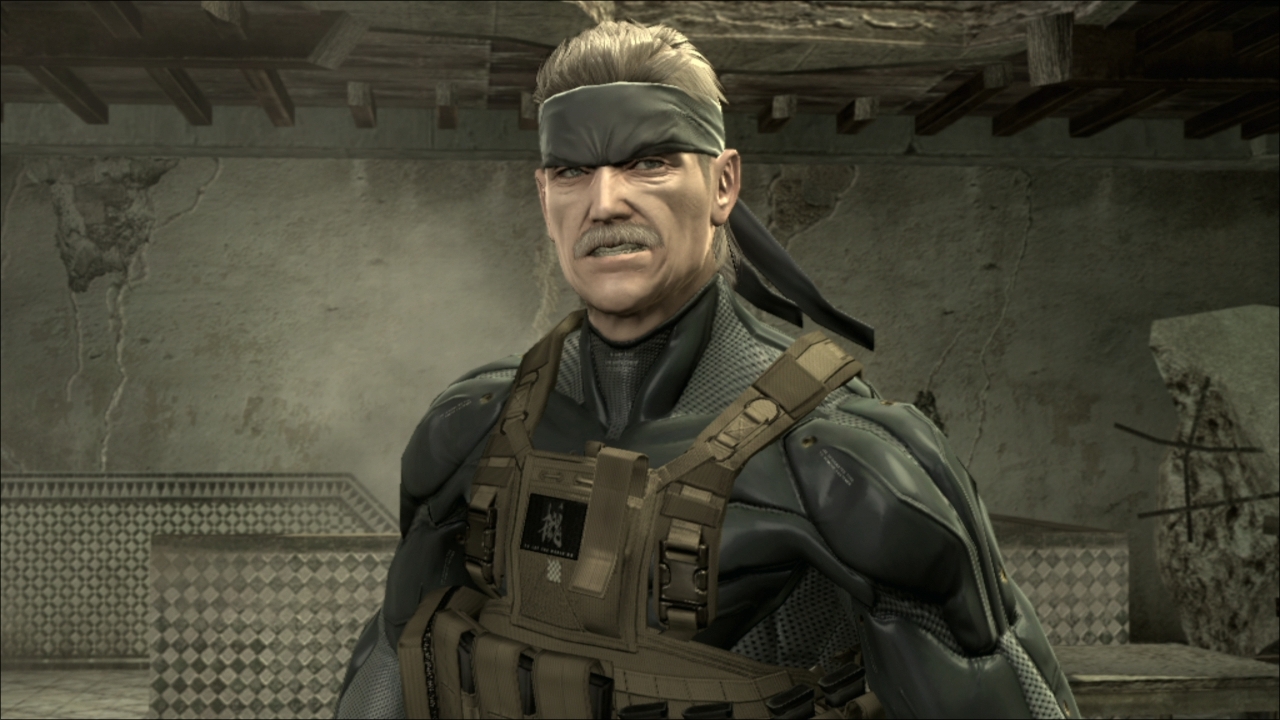 Metal Gear Solid 4 is one of the PlayStation 3 games that have yet to become fully playable on the RPCS3 emulator, but it seems like the day the game will be playable from start to finish on PC is getting closer.

The RPCS3 development team recently shared a brand new video highlighting how the graphics issues found in Metal Gear Solid 4 when running on the emulator have been fixed in less than a week since the emulator has become able to get in-game.

A new video showcasing the emulation improvements has also been released, and you can find it below.

In June, kd-11 implemented support for the PS3’s Multi-Sampling Anti-Aliasing (MSAA) which fixed a slew of rendering issues with various games that required MSAA to render certain graphical elements. While this affects RPCS3 as a whole, not all games utilized the PS3’s MSAA, so it won’t affect games that do not use MSAA until we implement the ability to override the MSAA factor a game uses. kd-11 also improved RPCS3’s frame-pacing when using Vulkan which greatly improved Yakuza titles. And thanks to help from Eladash, Metal Gear Solid 4 now boots properly and can reach the title-screen for the first time!

More information on the RPCS3 emulator can be found on its official website.